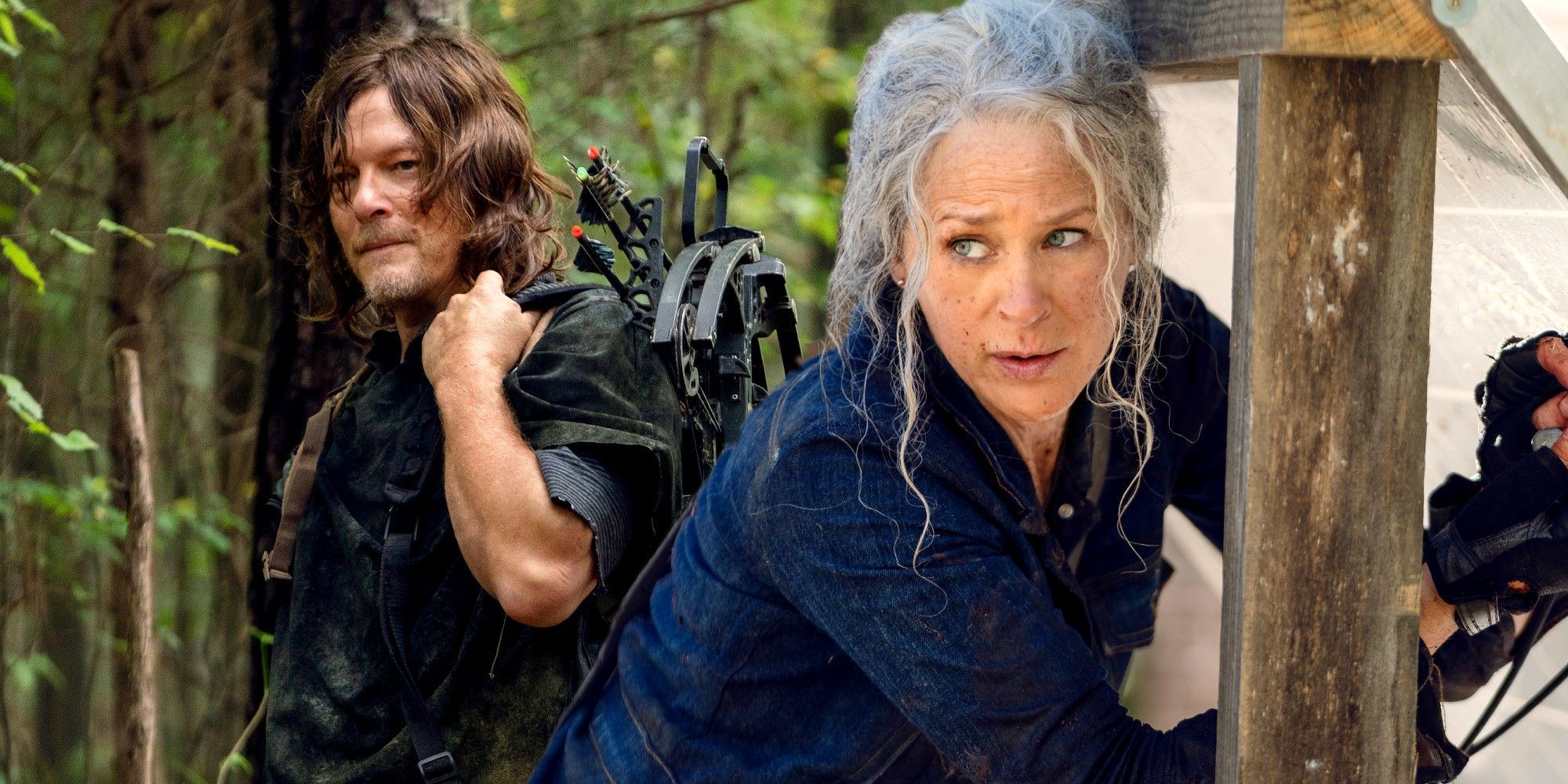 The stories being explored in these bonus episodes are largely detached from the bigger picture of what’s been happening on the show. There have been moments that likely would have appeared in The Walking Dead season 11 had everything gone as planned and AMC wasn’t forced to explore other options. Maggie filling Daryl in on what she’s done since leaving in season 9 or the forthcoming Negan origin episode, for example, are surely ideas The Walking Dead was always planning to explore and are interesting enough to sustain an episode. Scenes like Daryl struggling to repair his bike or Carol ripping her garage apart, though, would have worked fine within the context of a bigger episode, but come up short when they’re the main focus of one.

With a continuation of their story in Carol and Daryl’s Walking Dead spinoff, it makes sense the two would be featured among these season 10 bonus episodes. After all, there may not be as much time to explore the status of their friendship once the Commonwealth is fully introduced. And yet, what’s seen of Daryl and Carol in “Diverged” is largely inconsequential, even in respect to where their relationship now stands. While the episode hints at the two hoping they can mend their bond, little progress is made towards that and, in the end, the episode winds up feeling mostly like filler. Again, given that The Walking Dead season 10 bonus episodes are just that – a bonus – perhaps an episode of filler isn’t too surprising. Still, a day in the life for Carol and Daryl sure does show how boring it can sometimes be in the apocalypse. Then again, with all they and the other survivors have been through across the seasons, fixing a motorcycle or hunting a rat might just be a welcomed change of pace.