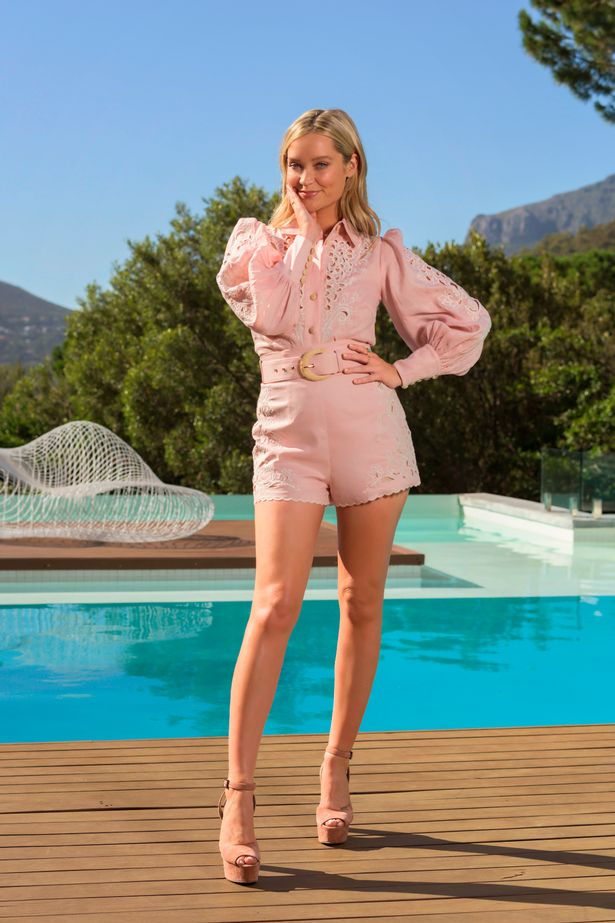 The stars of Love Island 2021 are doubling up this year as ITV are reportedly sending a “back-up cast” out to Majorca alongside the main contestants to ensure the show can go ahead.

The hit ITV dating series is set to return to TV later this year, and bosses are determined to film it at the show’s longtime base on the Spanish island.

However, the cast and crew will have to adhere to strict new measures to keep the set Covid-safe and The Sun reports the stars will have to spend several weeks isolating before they can all start mingling in the villa.

It’s also reported that ITV will fly out a “back-up cast” who will be able to step in to replace contestants if they need to be removed from the villa.

The move is said to have been made to avoid a repeat of the disasters which befell fellow ITV show Dancing On Ice this year, which was plagued by injury problems as well as losing several contestants who tested positive for coronavirus.

It had been thought ITV bosses could relocate the show closer to home if travel restrictions made it impossible for filming in Spain to go ahead.

Other locations which had been touted as possible new homes for the show included Cornwall or Devon, the Isles of Scilly, Jersey or even Barry Island in Wales.

Love Island has not been filmed in the Majorca villa since the summer 2019 series, which was won by Amber Gill and Greg OShea.

An ITV spokesperson told Mirror Online: “We are not currently in a position to confirm locations for the forthcoming series.”