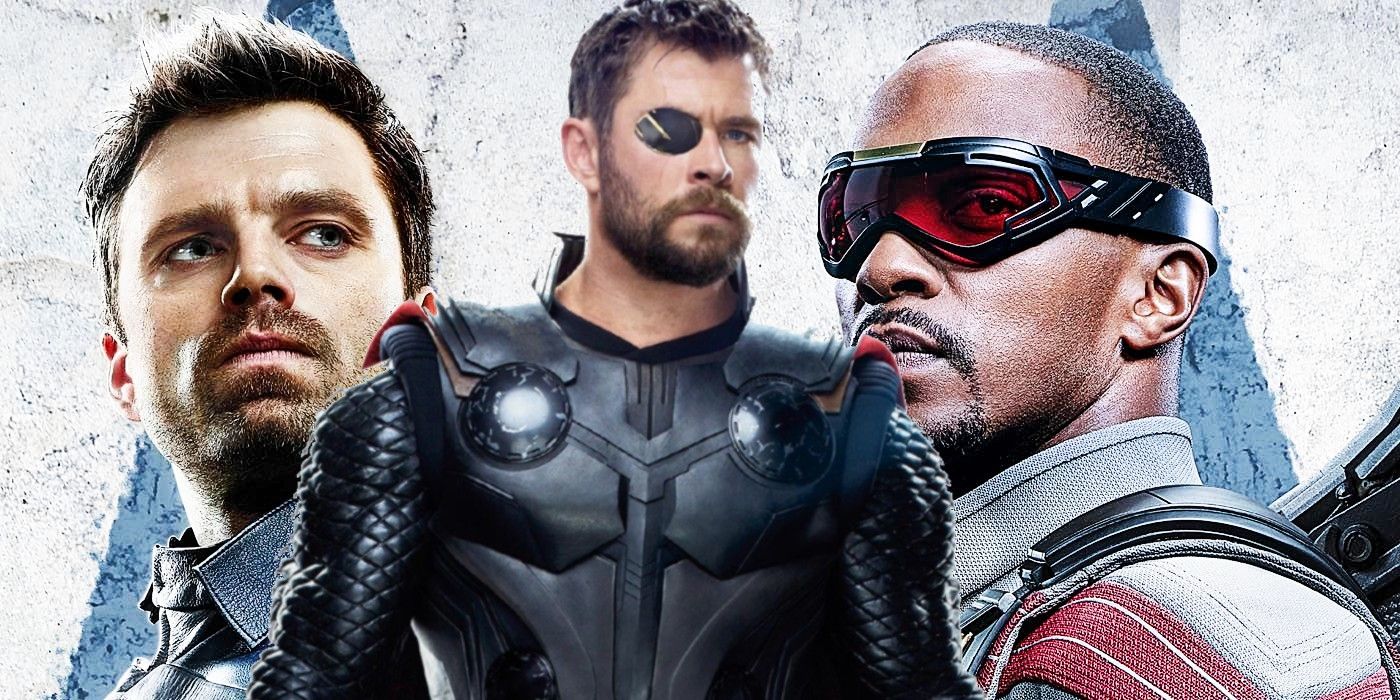 With Marvel Studios being notoriously secretive with their productions, it’s difficult to predict who this new character would be. But based on Spellman’s tease, they fit right into The Falcon and the Winter Soldier‘s grounded narrative and will mostly be Earth-bound in their future MCU adventures. Considering the backlash from WandaVision‘s many red herrings, however, there’s a good chance that this is a legitimate tip from the show’s head writer. It’s worth remembering that Paul Bettany kept on teasing another big cameo following the arrival of Evan Peters’ fake Pietro in Westview, and people clung to it only to be disappointed when they realized that he was just hyping himself playing White Vision.

Since this new character will be introduced in the penultimate episode of The Falcon and the Winter Soldier, it’s safe to assume that the show will primarily be a springboard for their stint in the MCU. Prior to this, there have been teases about how emotional this particular outing of the show will be, so it’s possible that it could be someone who has ties to other characters in the franchise who already have an established history. In any case, Marvel Studios has had success before with team-up of contrasting characters in Iron Man and Captain America; the former was a man of the future, while the latter was of the past. Despite this, their shared goal to protect Earth brought them together.