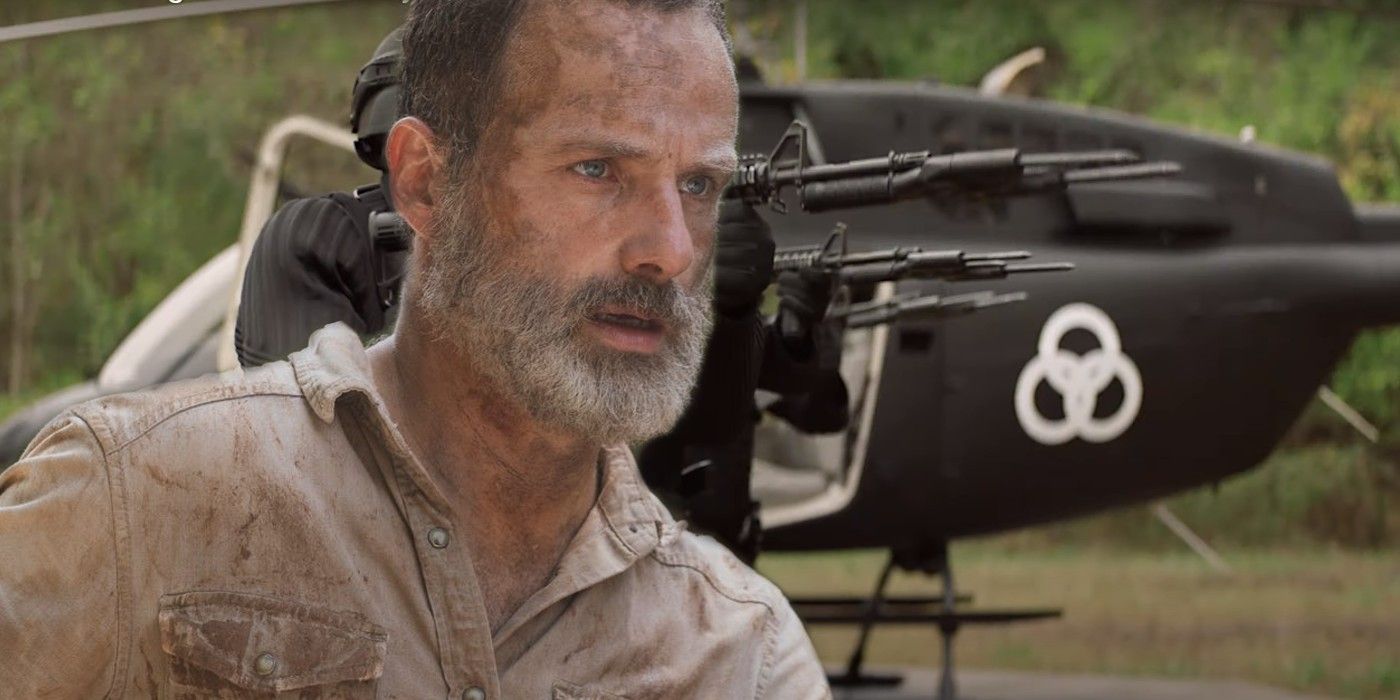 While CRM and its exact connection to Rick’s story remains a mystery, more information is likely to come out of The Walking Dead: World Beyond as it goes on. The two-season series still has a lot of explaining to do, like why CRM labels people “A” or “B”, and why Rick would be labeled “A.” It will be exciting to see just exactly how the series will lead into the Rick Grimes movies and what the franchise has in store for the important character.