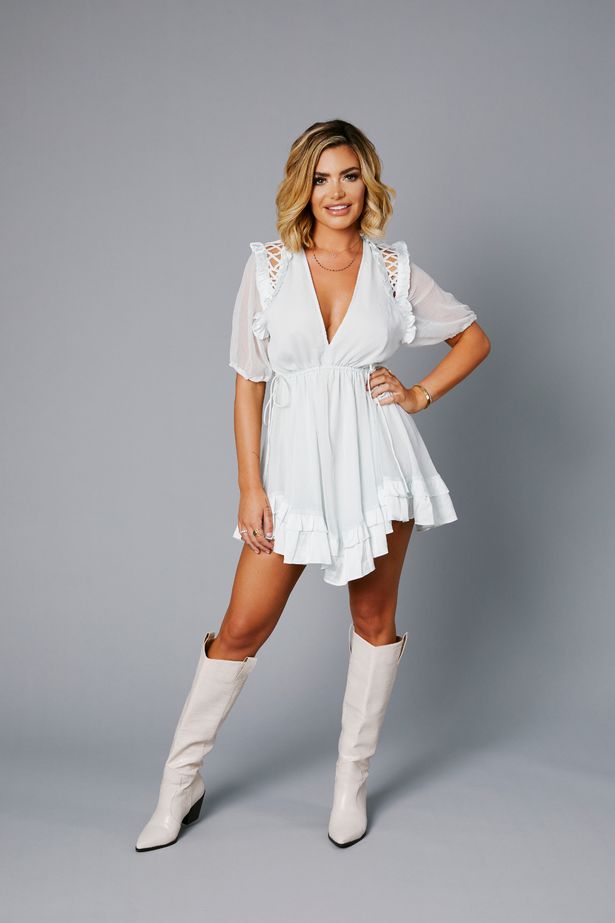 The follow-on series from Ex On The Beach will take place in the bustling city of London and a bunch of celebrities will go on a string of blind dates before being interrupted by their exes.

The tablet of terror will be back to stir things up for the celebrities as they face awkward run-ins with their former flames.

The series is set to see plenty of heartbreak, drama and tantrums as the selected line-up of stars will come face-to-face with their notorious exes.

Fans of the original MTV show took to Twitter as they thought it was hilarious that Calum is set to reappear.

One joked: “Callum best again must be too old surely now.”

Another penned: “It wouldn’t be a dating show without @CalumBest.”

*Celeb Ex In The City airs Tuesday December 8 at 9pm on MTV .