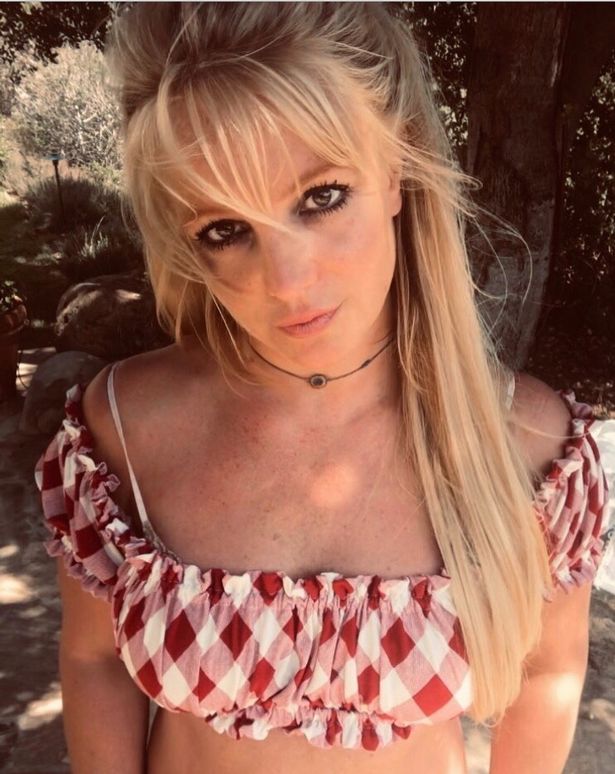 Viewers struggled to watch the documentary Framing Britney Spears as it finally aired in the UK on Tuesday night.

The explosive New York Times documentary explores the conservatorship that the US singer has been under for more than 10 years.

As well as including footage of her fans recently, the film also looks back at the rise of Britney and how she was treated when she first found fame at a young age.

The documentary features plenty of unearthed footage and interviews with Britney, in which she was asked about her appearance, her breasts, and her break-up with Justin Timberlake.

“The language in some of these interviews is so gross. No man is ever spoken to like this #FramingBritneySpears,” one person fumed on Twitter.

Many others described the host as “creepy” and were disgusted at how Britney was spoken to as a child.

Another viewer added: “Watching #FramingBritneySpears and, man, it is pretty grim. And that’s just the interviewers of the late 90s asking all sorts of horrendous pervy questions to her.”

The documentary also features recent footage of fans who protest for the freedom of the singer amid her father Jamie’s conservatorship.