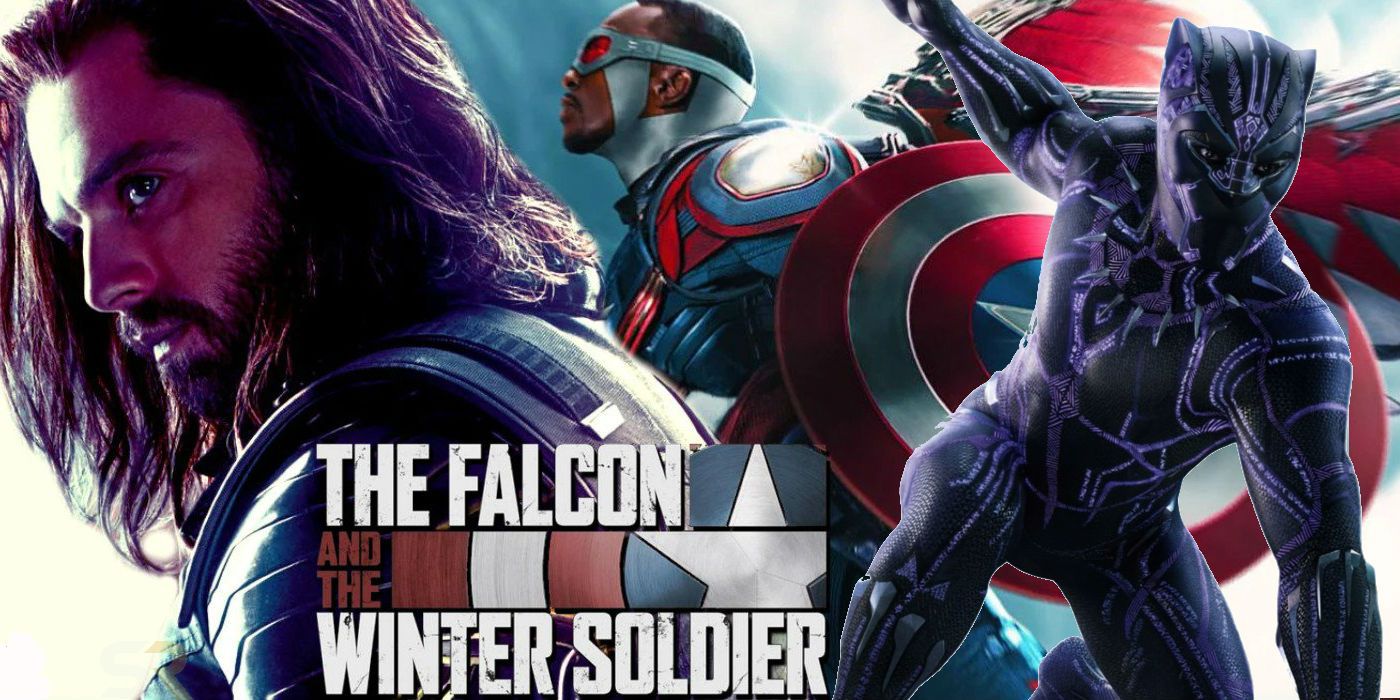 Black Panther remains a major moment for black narrative representation in Hollywood, both because of the characters it centered and because its stellar box office performance proved a financial viability that many executives have historically doubted. In the wake of Chadwick Boseman’s tragic passing, the exact nature of Black Panther’s cinematic future has been unclear. It was recently announced that Ryan Coogler will be heading up a Wakanda-based Disney+ show, but details have yet to be released.

In the meantime, The Falcon and the Winter Soldier has a strong opportunity to continue amplifying black voices in the MCU. With Sam Wilson as one of the two main characters and James “Rhodey” Rhodes (Don Cheadle) confirmed to appear, Spellman’s series has a lot of potential to center themes of race in ways Marvel Studios hasn’t before – especially as the show explores the legacy of Captain America and his cultural impact. The Falcon and the Winter Soldier premieres on Disney+ on March 19.