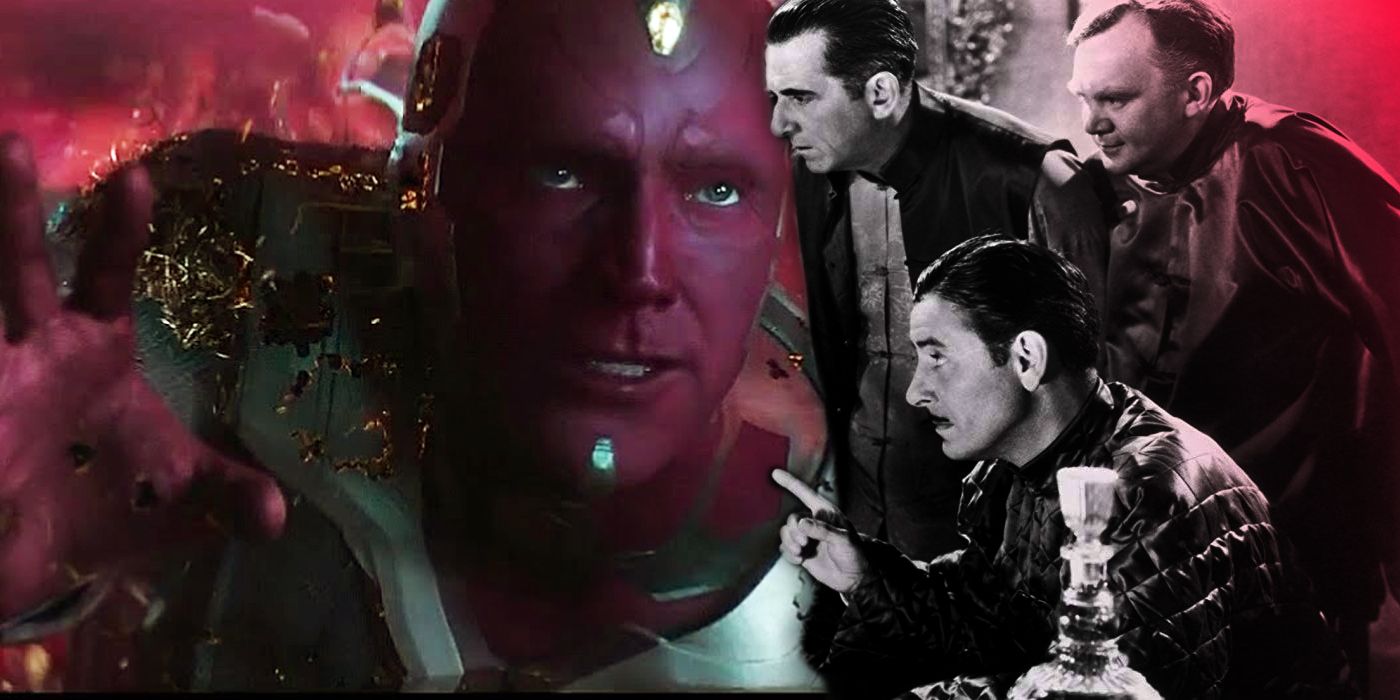 Shangri-La has transcended Lost Horizon, and in popular culture, the concept is similar to other mythical paradises like the Garden of Eden or Utopia. However, given what happens to Vision when he tries to leave the hex, the comparison between Westview and Shangri-La is particularly apt. Quicksilver’s comment foreshadowed the harrowing scene of Vision breaking down after passing through the barrier. It’s possible that Quicksilver, Tommy and Billy will similarly be unable to live outside of the hex because it brought them to being.

The other residents may be in danger as well: Monica Rambeau escaped Westview, but she is suffering unknown effects due to her short time exposed to Wanda’s powers. Vision discovered that the residents are all being controlled by Wanda, and that the experience is excruciating for them — it’s possible that some, if not all, of the Westview residents will also suffer physical side effects from their exposure. One thing is for certain: by the time WandaVision ends, the residents of Westview will have some serious emotional scarring.