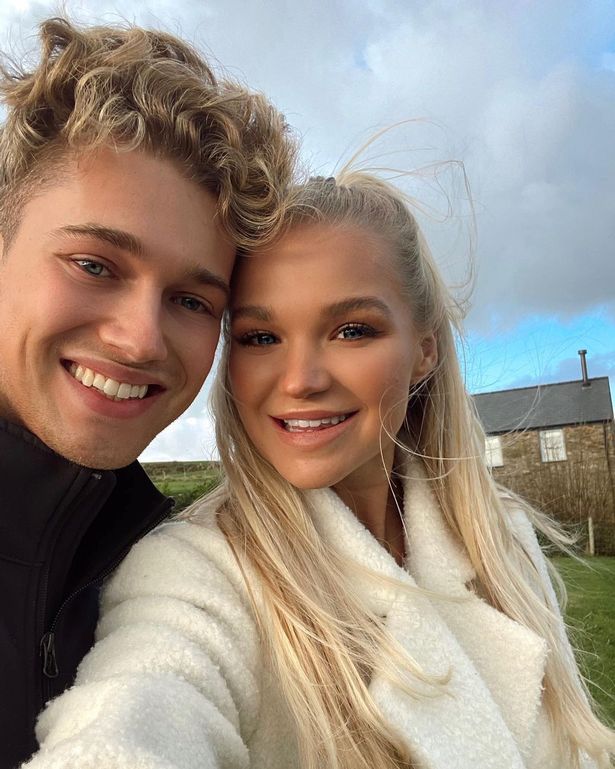 AJ Pritchard was banned from taking in his first choice of luxury item, his girlfriend has revealed.

The I’m A Celebrity star, like his campmates, was asked to draw up a list of three items he wanted to take into the camp and put them in preferred order.

But his top choice was denied by TV producers, explained Abbie Quinnen, and he was forced to make do with his second option.

“They have to choose three and they put it in order of what they want,” she told Metro.co.uk.

When it was clear it’s AJ’s turn, Shane told him: “There you go. How do you like them apples!”

But AJ didn’t see the joke in Shane’s comment, prompting him to order Shane to “put it by the bucket”.

Shane then refused to move, and asked the group again: “Who is doing the washing up?”

“Myself and Jess,” AJ sternly replied.

As Shane went to put his dish by the bucket, he came back and grabbed AJ on the shoulder – prompting AJ to give him a fed-up look.