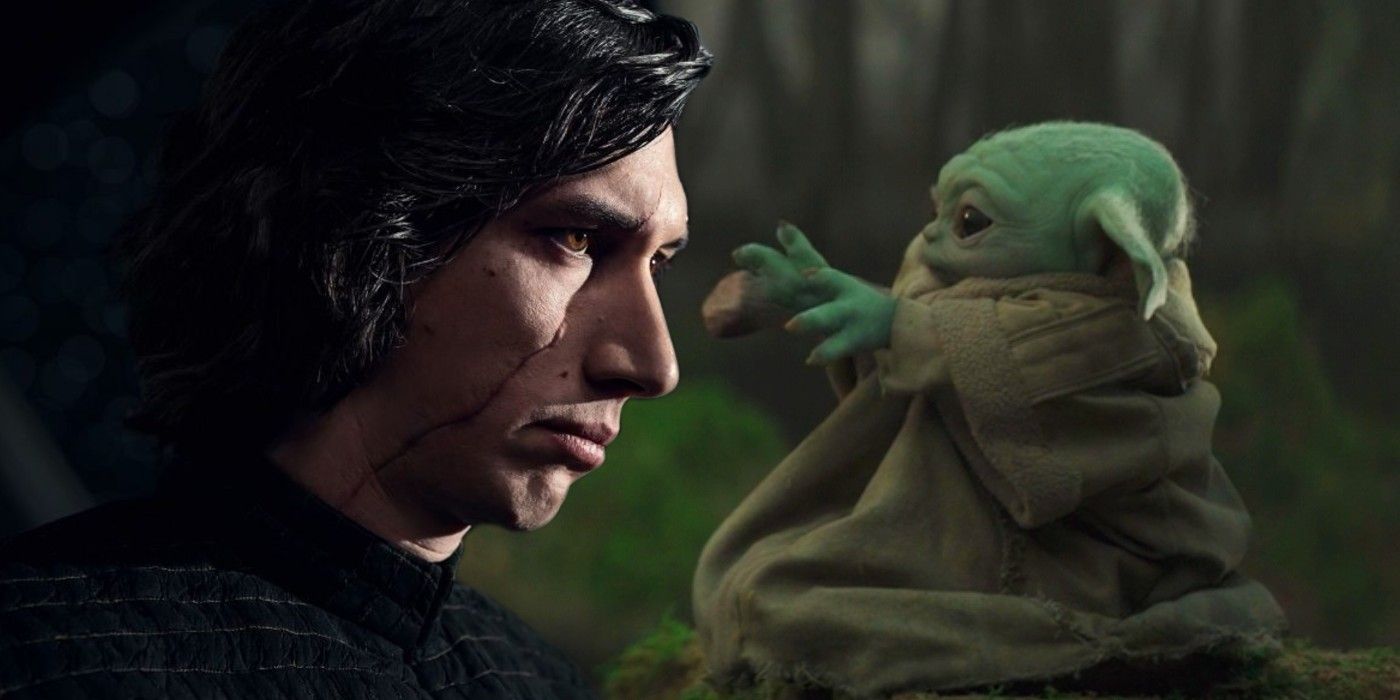 The decision to send Din Djarin and the Child to Tython – the speculated site of the very first Jedi temple – feels particularly loaded given the timeline. At this stage in the wider Star Wars timeline, Luke is on a path to rebuild the Jedi and is a few years short of recruiting his nephew Ben Solo as the arrowhead of his new generation of Jedi apprentices. His obsessive hunt for those relics would reasonably take in temple sites and the Martyrium of Frozen Tears (presumably the “seeing stone” mentioned) has to be on his list. But even if Luke doesn’t make it to Tython himself, Baby Yoda communicating through the Force would presumably set off some sort of alarm for a Jedi seeking to build something positive out of the embers of the Empire. And Luke would be more likely to take on the challenge of Baby Yoda’s teaching, especially given the parallel between Grogu’s traumatic past and his own.

Unfortunately, the idea of Baby Yoda’s future being tragic is a difficult one to shake. While The Mandalorian has just explained Grogu’s absence around the time of Order 66 and in its aftermath as a conscious attempt to hide him and keep him safe, the character’s whereabouts into the time of the sequels is unknown again. That can’t simply be a case of him being in hiding again, because it’s too convenient a repetition and while it’s possible Baby Yoda turns his back on the Force entirely, a tragic end is almost more fitting. Even if it doesn’t happen, the key point is that The Mandalorian is positioning its story to make the Child’s death in the Jedi temple fire a legitimate possibility.