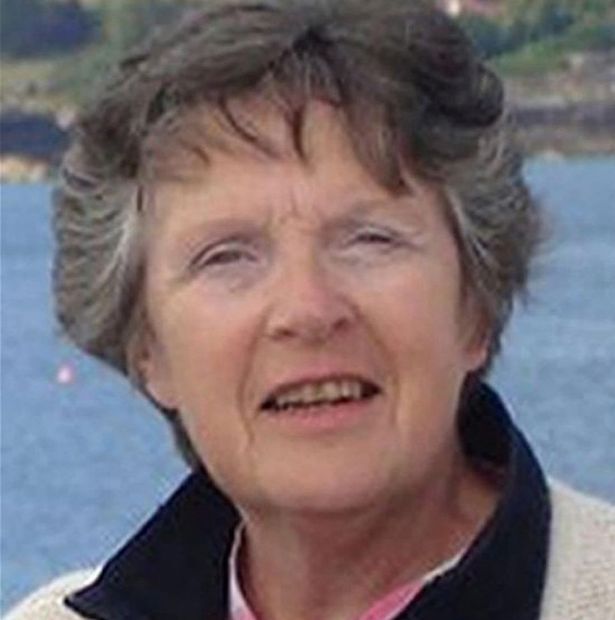 Alethea Taylor went missing in January 2012 and her body has never been found.

The only person who knows how she was killed and where her body was hidden is the one who was closest to her – her undertaker husband.

John Taylor was having an affair with another woman and spun a web of lies in order to stop his vile crime from being exposed, which is the subject of 5STAR documentary Countdown to Murder tonight.

But Taylor was branded a “deceitful man” by the prosecution at his month-long trial at Worcester Crown Court in 2013.

The close-knit community that the couple were part of would play a massive part in bringing him down.

Blood stains, texts to a mistress and a diary entry also led to his eventual undoing.

While Taylor has been brought to justice, the police were still determined to continue the search for Alethea’s body.

Det Insp Dave Williams said West Mercia Police’s investigation had been “complex and challenging”, adding that it was “not over yet”.

“We will not rest until we find Alethea and I would urge Mr Taylor to do the right thing and tell us where she is so that those who loved her can have closure and peace of mind,” he said.

Her niece, Lorraine McKillop, said Andrea was missed “by a lot of family and friends”.

She said: “I find it very hard to understand why John would have done this. Why not just walk away, rather than the selfish act of leaving a lot of people wondering where she is?

“It’s not a very happy end to her life, when she has given so much to others, with still much more to give.

“I hope some day that we can find her and put her to rest in the proper fashion that is so deserving of someone who helped and cared for others.”

Taylor was an undertaker, but his legacy will be that his own wife was never given a proper funeral.

*Countdown to Murder airs tonight on 5STAR at 9pm