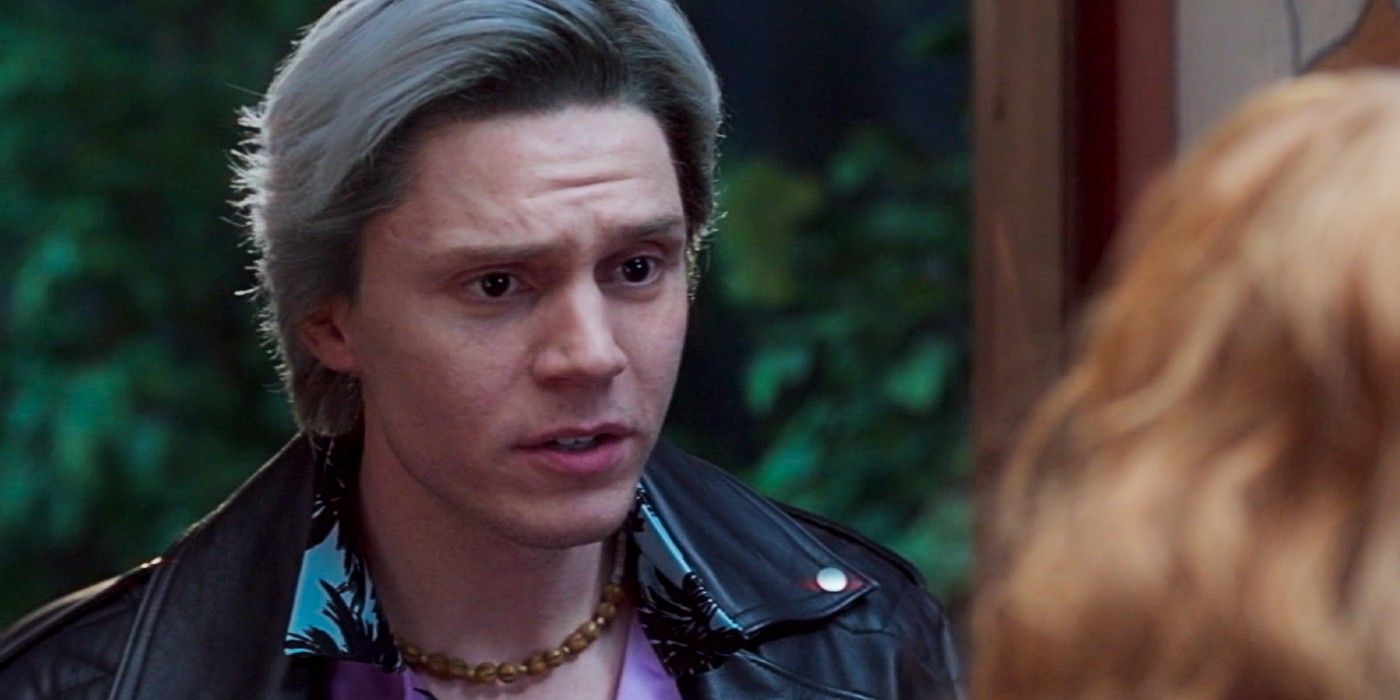 How this version of Quicksilver made his way into the MCU is unknown at this point, although this might be part of Marvel Studios’ plans to establish their multiverse. WandaVision will play an important part in that endeavor alongside Spider-Man 3 and Doctor Strange in the Multiverse of Madness — two other Phase 4 projects that Scarlet Witch is expected to be involved in. Depending on how they navigate around this situation of a character technically from a different universe now in the MCU, it’s possible that Peters’ Quicksilver is only the first character from the Fox X-Men franchise to make the jump. That doesn’t mean, however, that Marvel Studios will necessarily absorb whatever happened in that separate franchise; it’s just that key players can now travel to other dimensions.

Whatever the case may be, one thing is for certain: the appearance of Peters’ Quicksilver in WandaVision is further driving the hype around the Disney+ project. It’s worth noting that before his arrival, Wanda almost explained to Vision what’s really happening in Westview after he found out that not everything in the town is what it seems to be. This version of Quicksilver may just be a ruse to distract the couple from their burgeoning conflict. In any case, based on Schaeffer’s comments, it sounds like they have a solid plan for bringing him into the MCU.