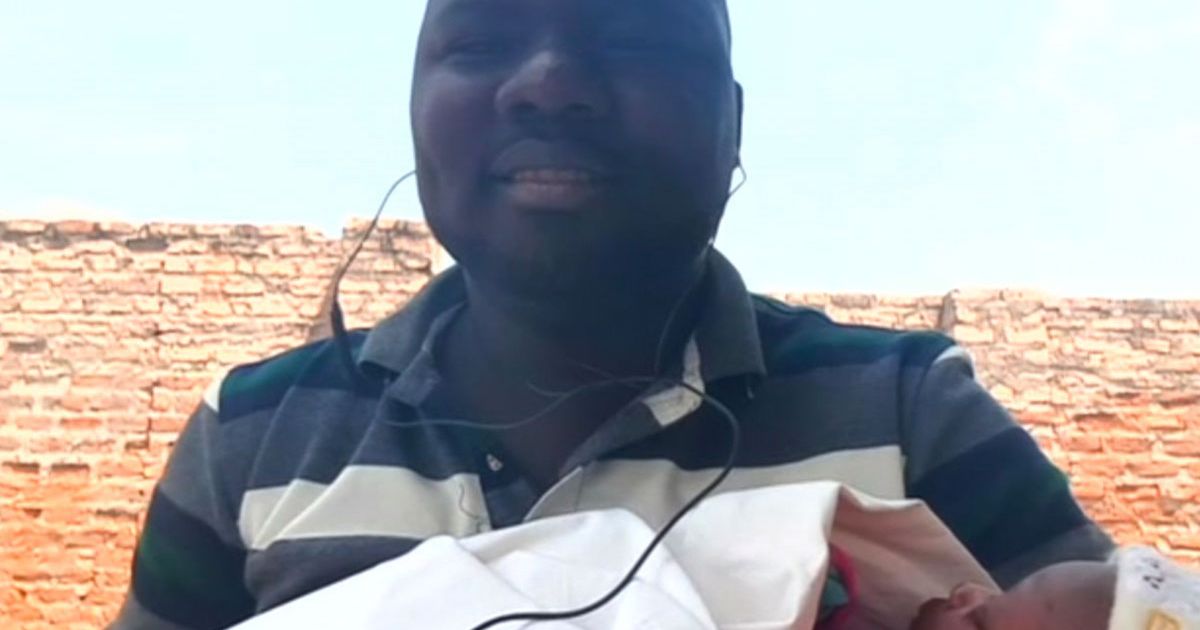 A Ugandan orphan who was helped by the late Denise Robertson has named his baby son after the This Morning agony aunt.

Fred Ssemmanda, who was able to go to school and university due to Denise’s fundraising, broke down in tears as he spoke about how much Denise had meant to him.

He had met Denise 17 years ago with his brother Emmanuel after they lost both of their parents due to HIV/AIDS.

Denise had been overcome with emotion at the boys’ situation and later helped raise money to help them go to school.

Showing his baby son on This Morning to hosts Eamonn Holmes and Ruth Langsford, he revealed that his son’s name is Dennis Robertson Ssemmanda.

As he was quizzed by Ruth Langsford about whether he was OK, he said: “I’m fine, I’m fine.”

Denise died aged 83 years old after being diagnosed in early 2016 with pancreatic cancer.

This Morning later made an emotional tribute programme dedicated to her in April that year.