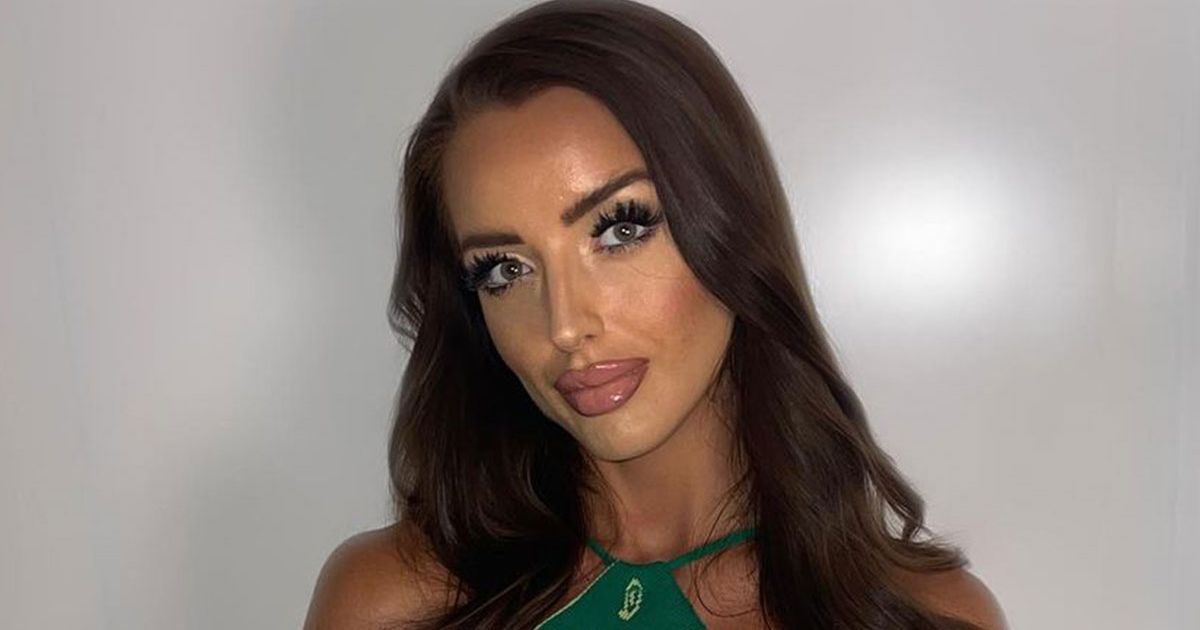 The glamorous looks of the Love Island contestants on this year’s series are all thanks to their very own handy work – as it’s been revealed the glam squad has been banned from the villa.

While previous series have seen hairdressers and nail technicians pop into the Majorca set to keep the female contestants looking fresh, coronavirus has seen this year’s Islanders having to carry out their own beauty treatments.

Former villa resident Amy Day, who was coupled up with Hugo Hammond during her stay in the villa, has dished the dirt on how the Love Island ladies stay looking so chic while appearing on screen.

Speaking to Ok!, the 30-year-old said: “I have heard that in recent series, people come in to do maintenance on hair extensions and nails.

“On my series, there was absolutely nothing apart from the last week. Us girls who were in the final had someone come in to do our hair and nails.”

She continued: “A couple of times through the series, they’ll have maintenance people coming in. It was hard because you get so used to having your own hairdresser or nail technician, plus with the language barrier, it’s hard to make sure you were getting the right thing.”