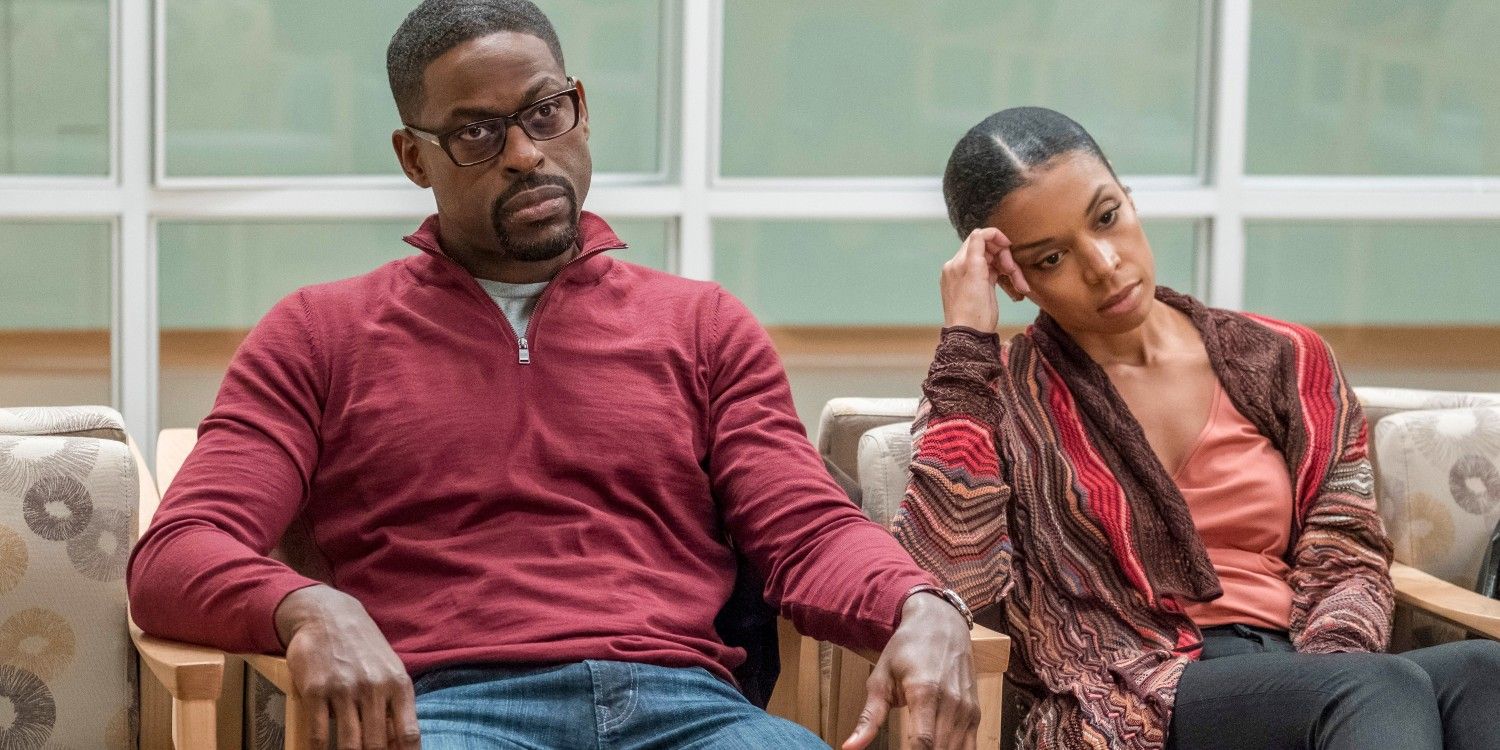 The pause is a stark reminder of what happened at the beginning of 2020 when film and television productions across the globe were shut down because of the rapid spread of the virus. Over the summer, productions began to resume with safety protocols in place to prevent the spread and, for the most part, it had been smooth sailing. With Los Angeles county being hit harder than ever now, the pause is an important step in curbing the spread of the virus. The center of the entertainment industry has had a hard time wrangling the virus, both because of people’s reticence to comply with safety protocols and because of the economic interest in keeping productions going.

Health officials advice to merely pause productions in December came off as weak and indecisive at a moment when leadership is vital. The city does not have a good track record – they nearly shut down a COVID-19 testing site for the She’s All That remake. That decision was reversed because of public backlash. The delays are a grim start to a year that many had hoped would bring positive change. Unfortunately, the clock striking midnight does not immediately reverse the effects of year’s past and the COVID-19 production delays are a grim reminder that we must stay vigilant and stay safe as we continue to fight the virus.