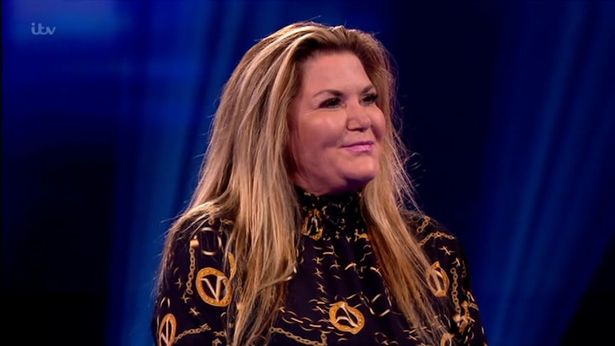 Beat The Chasers stars were left gobsmacked when one player revealed that she’s related to EastEnders star Danny Dyer.

Host Bradley Walsh was among those surprised at the shock discovery, as company director Harriet Quirk explained the ins and outs of her family tree.

Harriet explained to Bradley that she’s been very interested in discovering her family’s roots and long-lost ancestors as a hobby for the past four years.

Opening up about the hobby, she said: “I’ve got all the way back to William the Conquerer, which makes me and Danny Dyer eighth cousins, 15 times removed.”

Bradley replied: “You and Danny Dyer?”

After that round, players are given the option of competing between two and five Chasers for increasing amounts of money.

These rounds are timed, so contestants are ultimately going up against the clock.

With their increasing amount of money, the numbers of Chasers they face increases, too.

If they successfully take on a total of five Chasers, they go home with pockets full of cash.

*Beat The Chasers airs on ITV at 9am daily.