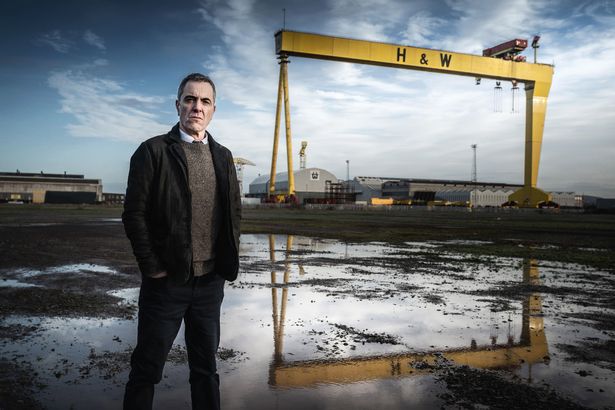 After a year that felt like the plot of a dystopian thriller, we turned to telly as our saviour.

We goggled at Tiger King, gawped at the sex scenes in Normal People, shouted at Quiz and argued conspiracy theories in The Undoing.

Whatever we’ve been watching, escapism has been the order of the day.

Drawing a line under 2020, it’s time to look ahead to months of exciting telly.

Hit shows are returning, including the BBC’s Line Of Duty, and Killing Eve, as well as ITV’s Unforgotten, The Bay and Marcella, and C4’s The Handmaid’s Tale.

The five-part series follows the lives of a group of 18-year-old gay men, Ritchie, Roscoe and Colin, who leave home and move into a London flat.

It explores how their dreams evolve in the shadow of HIV.

In this two-parter, Simm plays troubled, unorthodox Brighton detective Roy who is fixated on the disappearance of his wife, Sandy