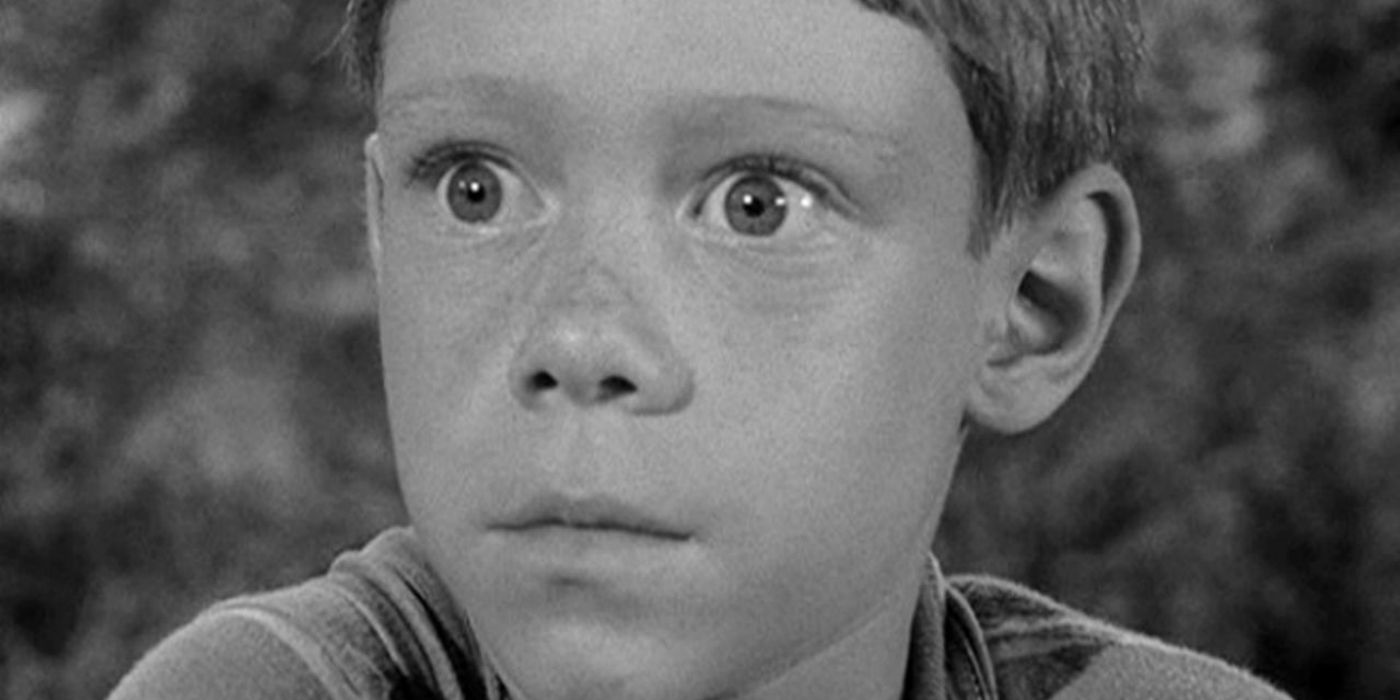 There’s certainly no shortage of entertainment on its way for Twilight Zone fans, and the marathon also offers a great chance for those who’ve never checked out the series to do so with some classic Twilight Zone episodes. Recent years have seen the series return, under the creative control of executive producer (and horror maestro) Jordan Peele. But so far, the reboot has largely failed to reach the same heights as its predecessor.

Regardless of whether or not Peele’s series can end up on equal footing with the likes of Sterling’s The Twilight Zone remains to be seen. For now, however, fans of classic sci-fi and horror will surely be in their element when SYFY brings the series back in the final hours of 2020.