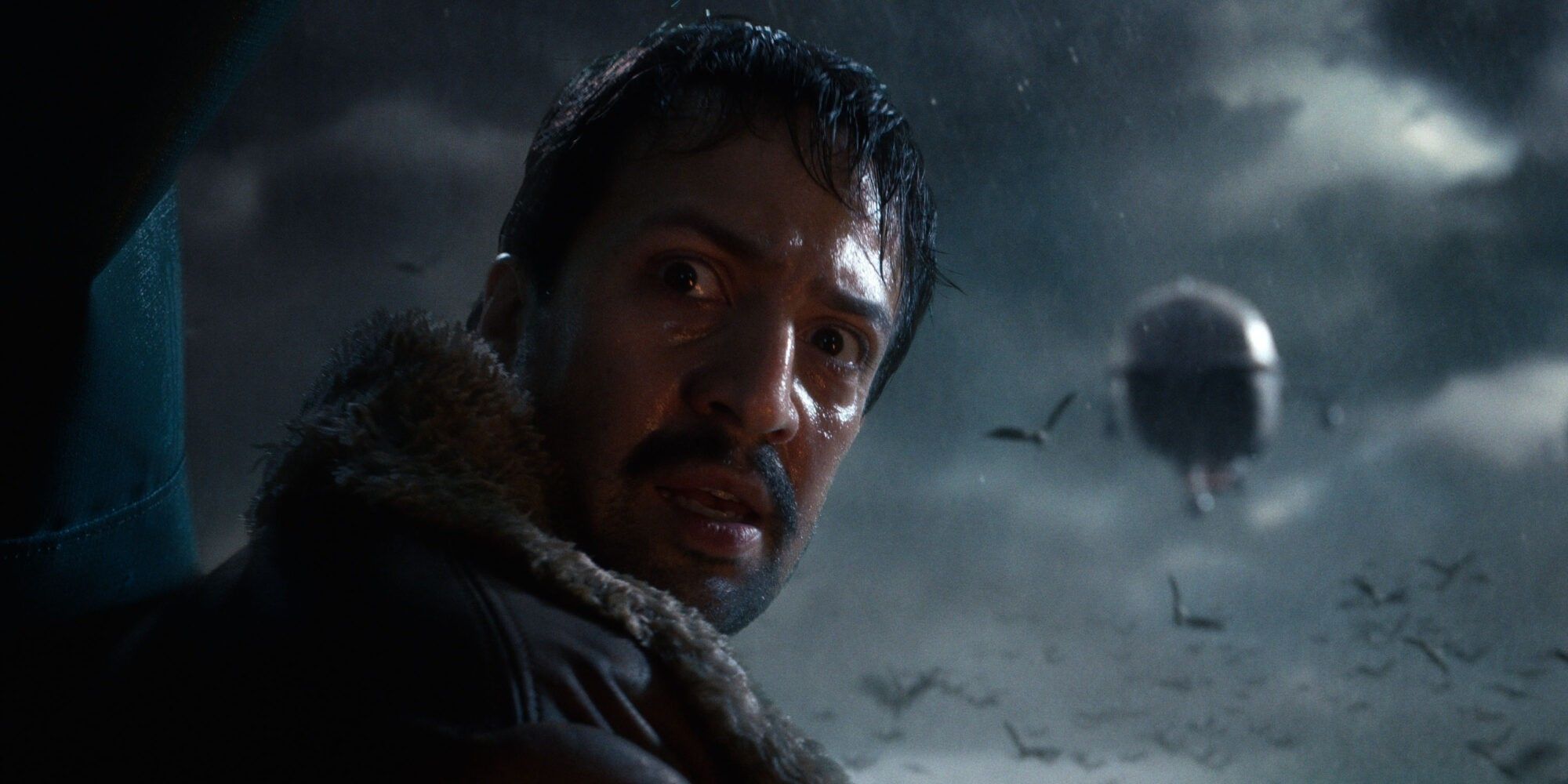 In the third book of the series, The Amber Spyglass, Scoresby returns as a ghost to help Lyra and Will fulfill their objectives, ultimately fighting in the war and fighting against creatures known as spectres that eat the souls of adult humans. This is why Miranda brings up a “non-corporeal form,” which may be insinuating that the only way his character could return to the narrative is as a ghost. Unfortunately, in the television show, Lyra has not yet learned of Scoresby’s death, and this will most likely be a main plot point early on in the third season.

The third season of this HBO show will be the most expansive and impressive yet, having Lyra’s father, the illustrious Lord Asriel, played by the legendary James McAvoy, lead an all-out war against the main antagonists, known as the Magisterium. Scoresby plays an important role in the war and Lyra’s character arc, who already stated in the season finale she feels herself changing. And even if Scoresby cannot return because Miranda is a workhorse who is constantly juggling multiple projects, he has still impacted the show greatly and created a memorable character. Season two of His Dark Materials will begin production in 2021.