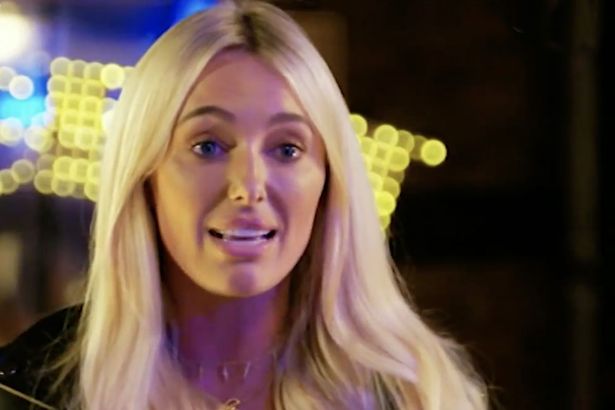 Amber Turner made a dig about “fake friends” following her fiery row with Yazmin Oukhellou.

It appears the 27-year-old TOWIE star took aim at her former BFF in a social media post..

The spat with Yazmin came weeks after her explosive row with Nicole Bass.

The new argument arrived following Wednesday’s episode where her friend was caught in the crossfire of that fight.

Amber told Courtney Green and Chloe Meadows that she questioned Yaz’s friendship – and things seem to now be strained.

She now claims she has been “stabbed in the back” – and didn’t hold back.

Yaz replied: “Why hasn’t she come to me first? I would do that for her. When we had that falling out, I feel like I tried so hard to win back that friendship.”