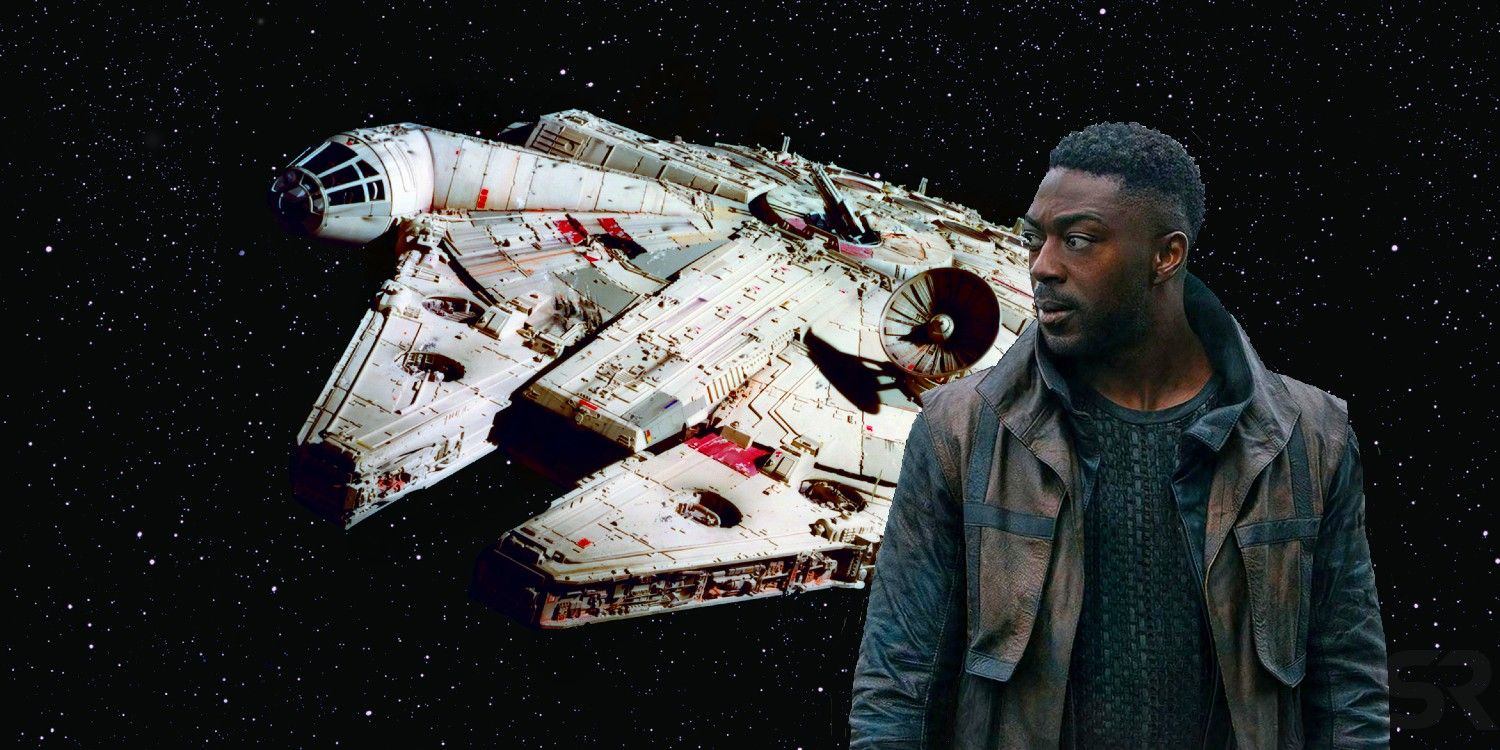 Book and Han also overlap when it comes to some key character traits. Like Han, Book is very charming, even while being a little rough around the edges. He is also quite easy on the eyes, and his looks coupled with his bad-boy persona are enough to turn heads among Discovery’s crew (specifically Kayla Detmer’s and Joann Owosekun’s in episode 3). Also like Han however, Book seems to have eyes for only one person: Michael. Book and Michael have yet to make anything official, but they are similarly set up to become a couple to how Han and Leia Organa were set up during the original Star Wars trilogy. Both couples start out as wary, antagonistic allies, but develop a better understanding and appreciation for the other person the more they work together.

Star Trek and Star Wars have something of a playful rivalry, but both franchises have demonstrated their ability to tell compelling stories and create captivating characters. It is no wonder then that there might be some overlap in the traits the two franchises choose when creating a new character. Han Solo’s popularity is extremely long-lasting, and if he is any indication, Book is set up nicely to become a classic character, not only for Star Trek: Discovery but in the whole Star Trek universe.