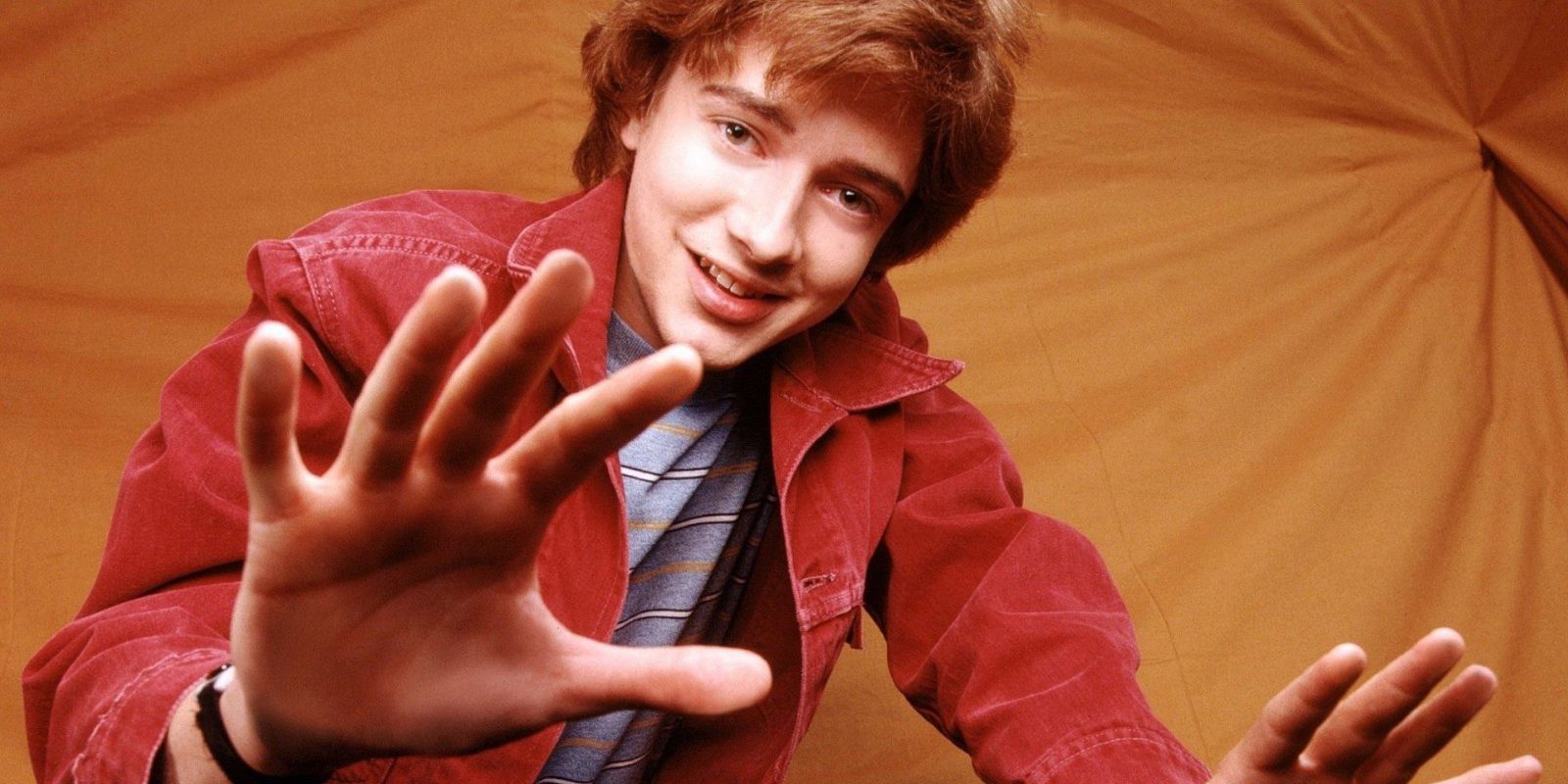 The actor’s transition into darker performances has been gradual. In the aftermath of That 70’s Show, Grace would star in a number of romantic comedies and he’d also appear in big blockbusters such as Interstellar. But, for many viewers, Grace’s most notable turns have been as David Duke and as an antagonist on Black Mirror. He also starred in an episode of The Twilight Zone reboot, titled “Try, Try”, portraying a man who is not what he appears to be.

While it’s a good thing that he was successfully able to diversify his filmography, the actor’s comments speak to how difficult it is for performers to strike the right balance between roles they were known for and others that they hope to be considered for. Still, Grace’s new show could end up providing exactly that balance. Home Economics is premised on tackling class distinctions and financial struggles, two subjects that remain relatively underexplored in network comedies. If it’s handled well, it could provide laughs while also offering the kind of serious portrayal that the actor has become known for since breaking out as the good-natured protagonist of That 70’s Show.