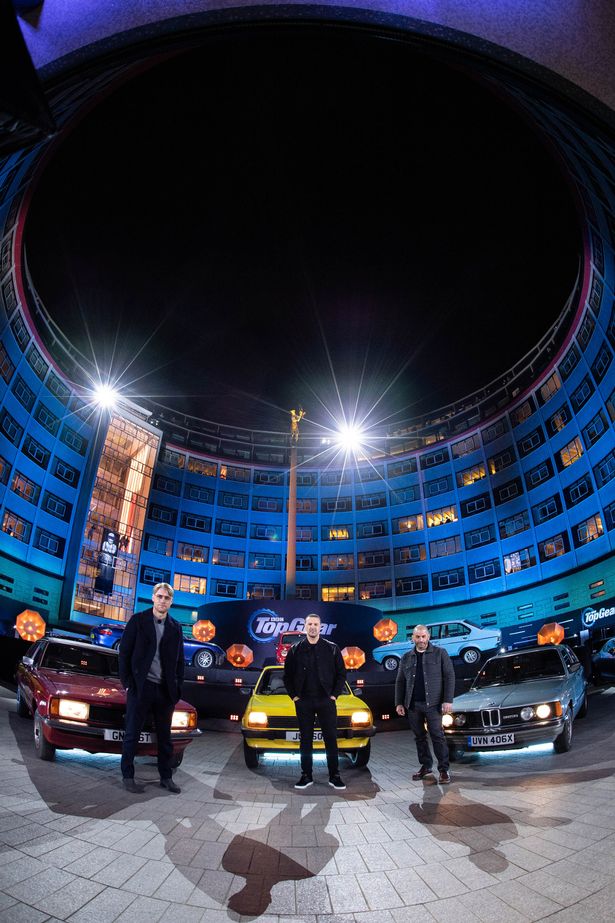 Top Gear has taken an unusual route – the new series does not feature any big accidents.

Asked if presenters Freddie Flintoff, 43, and Paddy McGuinness, 47, had crashed any cars this season, co-host Chris Harris said: “We have two reformed characters.”

Chris, 46, added: “It’s been joyous. There has been very little bent metal, there has been respect for the machinery. This is a new Top Gear.”

A show insider said it is the first season they can remember without a seriously damaged car.

In 2020 Paddy crashed a Lamborghini Diablo in Yorkshire, whilst Freddie previously smashed into a market stall during filming in Mansfield in 2019 and crashed a motorised trike last year.

The new series, starting on BBC1 on Sunday at 8pm, features segments such as the hosts driving in cars they used to travel in as children with their dads.