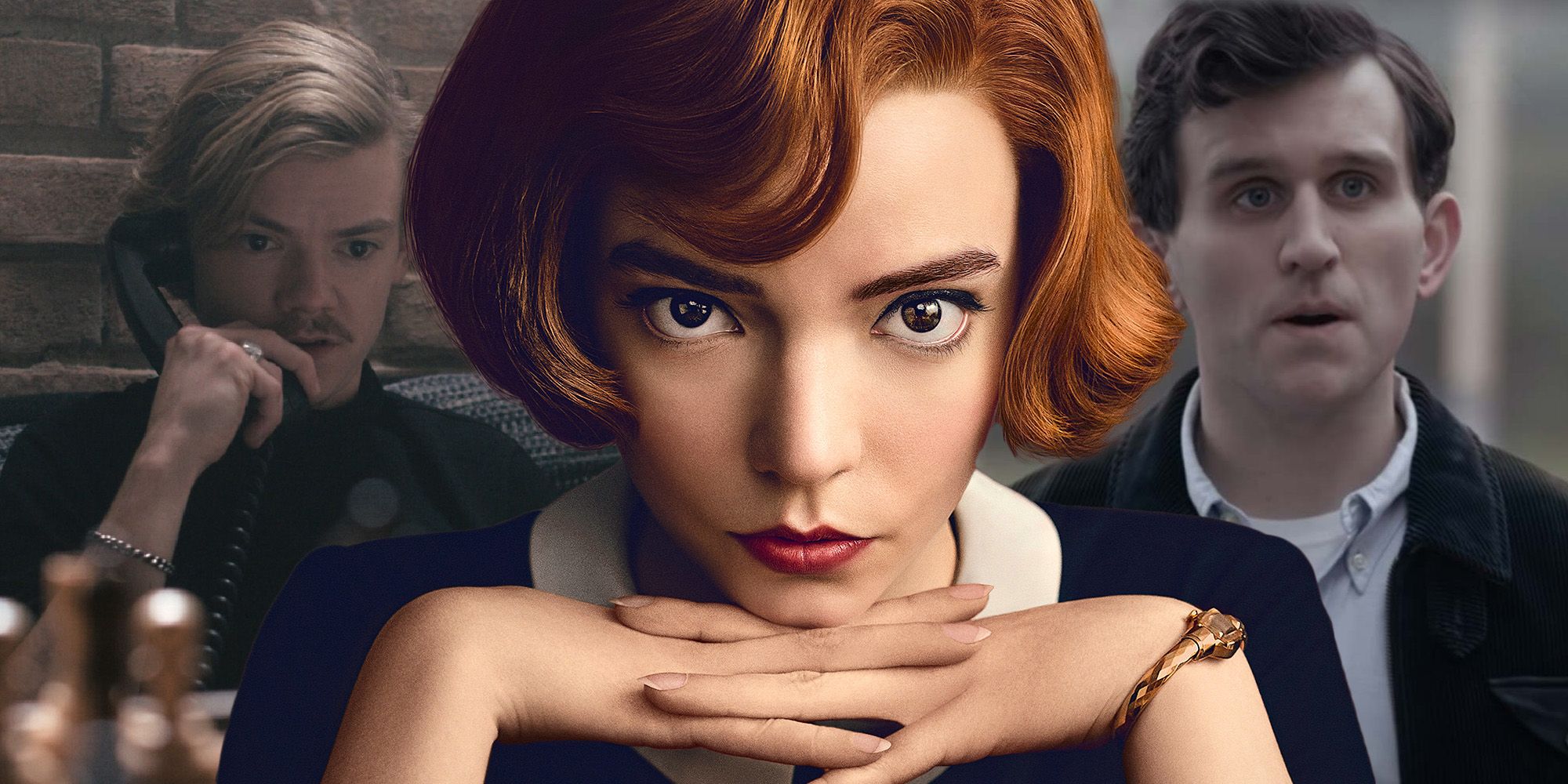 Given The Queen’s Gambit’s emotionally-driven story, a relatively small cast of core characters, and a rich historical backdrop, it could be an excellent choice for the unique opportunities of the stage. The Netflix series was immensely popular because of Beth Harmon’s complex and riveting character arc. Hopefully, that nuance and power can translate to whoever ends up trying to fill Anya Taylor-Joy’s shoes. As live theater still largely remains closed for public health concerns, it’s somewhat encouraging at least to see glimpses of the new projects coming in the future.

The Queen’s Gambit won’t be the first major stage musical to pull from the Cold War era of Soviet chess dominance. The musical Chess, which premiered on Broadway in 1988, focuses on a Bobby Fischer-Esque American prodigy and his duels with the Russian grandmaster. Beth Harmon was also largely inspired by Fischer. It should be interesting to see how her story evolves on its way to the stage as The Queen’s Gambit’s musical adaptation develops.