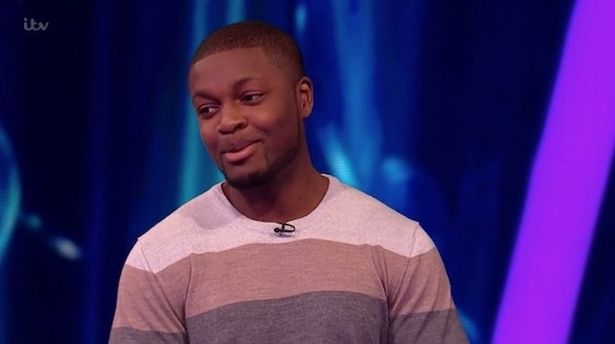 London-based GP Gabriel caused quite the commotion among viewers when he appeared on screen to battle it out against three other players.

Although the newly-qualified GP grabbed the attention of viewers right away, they were left rather disappointed to learn that he’s happily married.

Gabriel explained that he was hoping to win a large sum of money in order to treat his supportive wife Lisa, who cheered him on all throughout his medical training.

Elsewhere, other viewers insisted that Gabriel’s good looks were lost on his occupation as they claimed he should be on the big screen.

“This boy needs to be in Hollywood movies. He is stunning!” one insisted.

“I could see him in a boyband or something, not on Tipping Point!” another echoed.

Unfortunately for his admirer’s, Gabriel admitted that he was excited to get back to his loving wife after bagging a huge cash prize.

Tipping Point continues on ITV every weekday at 4pm