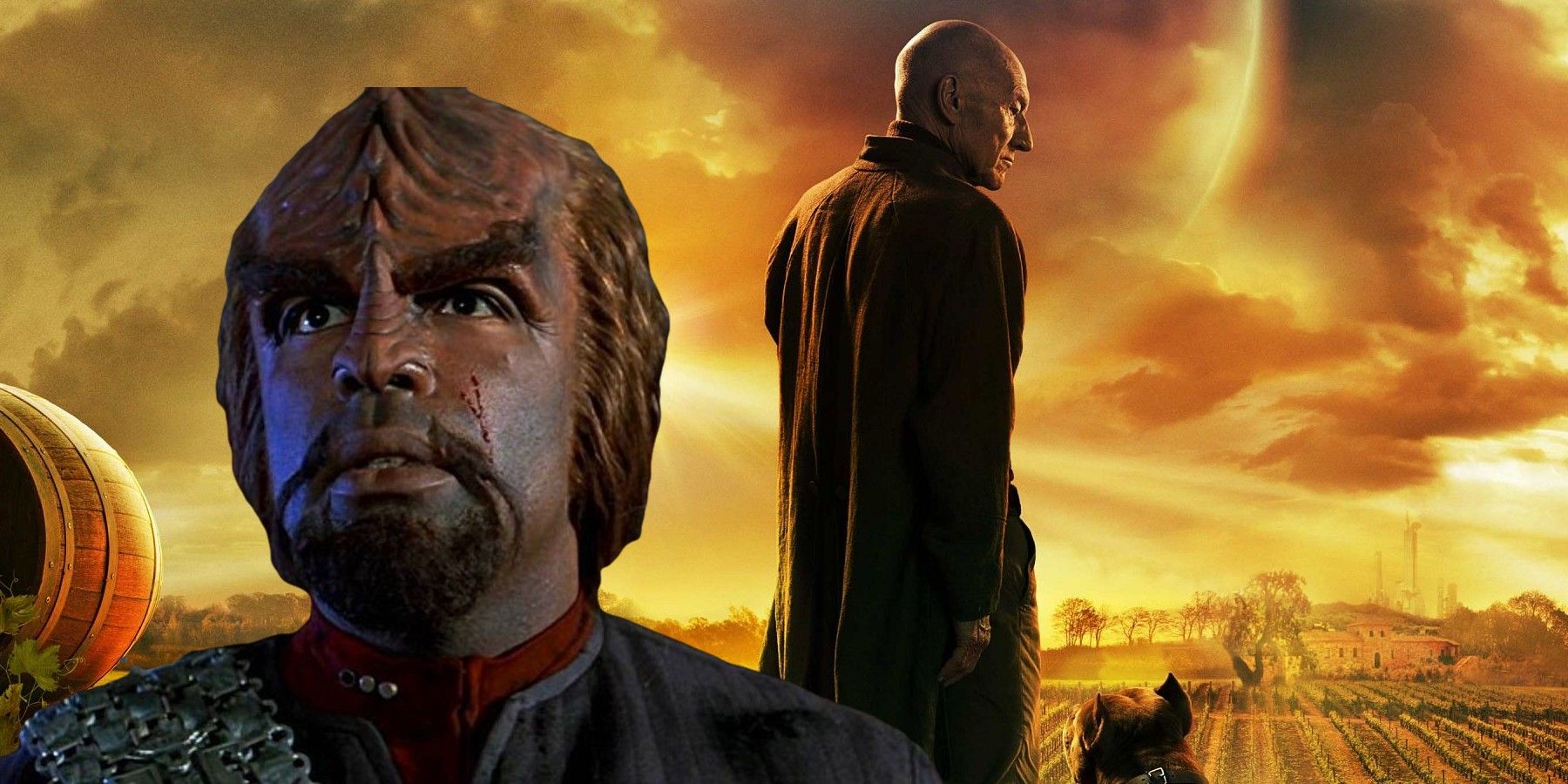 It’s unclear whether or not Dorn is being completely honest here, as Marina Sirtis admitted to lying about her involvement in Picard before it was officially revealed. But it makes sense that Dorn would be the most reluctant of the TNG core cast to return to the role, not only because he’s played the part so many times over the years, but because of the practical nightmare that is the Klingon makeup process.

Still, Star Trek needs a solid win for the Klingons; after the warrior race’s drastic redesign in Star Trek: Discovery was largely reviled by fans, the Klingons have been mostly absent from the recent CBS All Access output, with the race wholly missing from the most recent seasons of Discovery and Picard (there was a TNG-era Klingon in an early episode of Star Trek: Lower Decks, however). The easiest way to get the Klingons back on track would be to bring in the most famous Klingon of all in Worf, who could prove to be the backbone of Picard’s second season in the way Data was for the first.

Star Trek: Picard season 2 is still largely an unknown quantity; the first season ended rather definitively, offering very few hints about what the future of the series will hold. It’s also endured multiple pandemic-fueled production delays, though Patrick Stewart’s recent vaccination is a good sign that things will get going fairly soon on that front. Whether or not Worf will factor in to the show’s second season is yet to be seen, but it would fill many Star Trek fans’ hearts to see the lovably gruff warrior again.