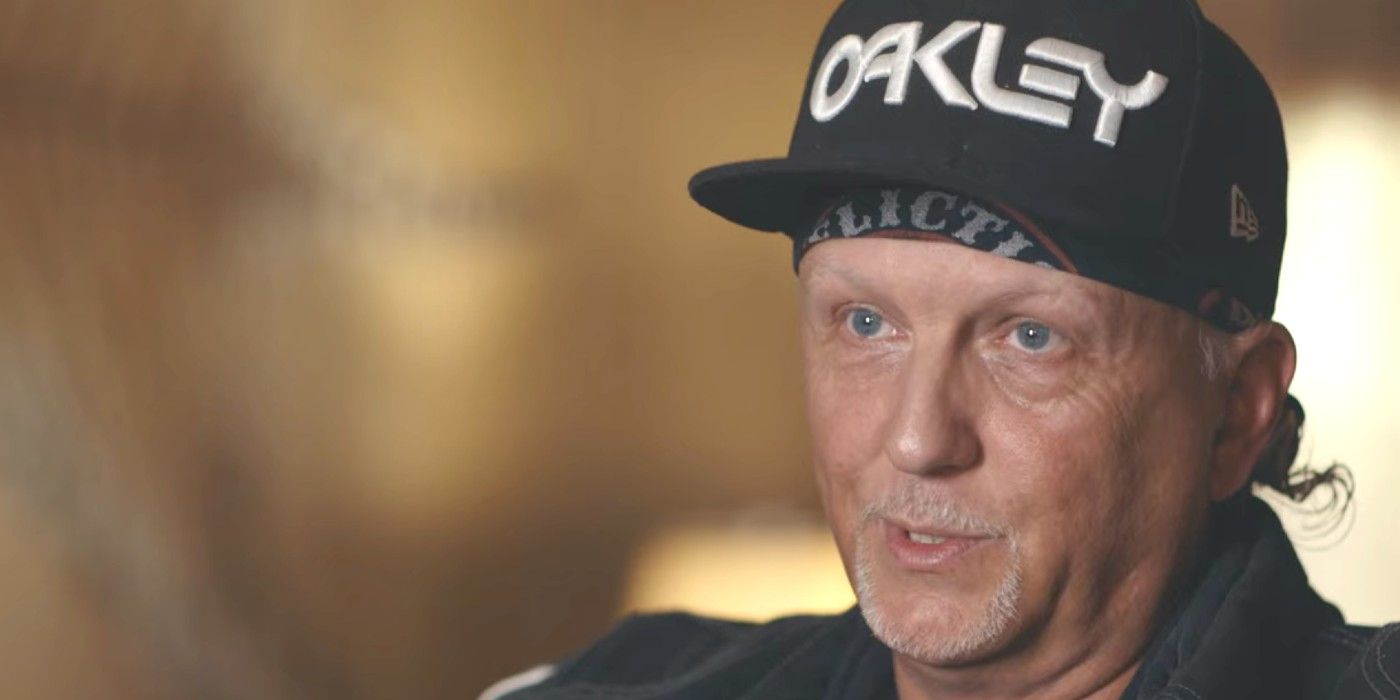 Lowe has yet to comment on the charges. However, it’s not likely that they would come as a surprise to him. When Tiger King first released, many viewers accused him and the entire cast of mistreating animals. The documentary even featured a scene of him sparring with a tiger. If he was willing to talk about stuffing tigers in suitcases on camera, it isn’t impossible that he has violated wildlife laws off camera.

Trouble with the law appears to be a common theme for the Tiger King cast. Joe Exotic ended up in jail for conspiring and hiring a hitman to kill Baskin. Baskin has been accused of murdering her husband which would result in serious jail time if she was found guilty. The risk of breaking the law seems to be an inherent component of the big cat industry. Time will only tell whether Lowe is found to be guilty of these charges.