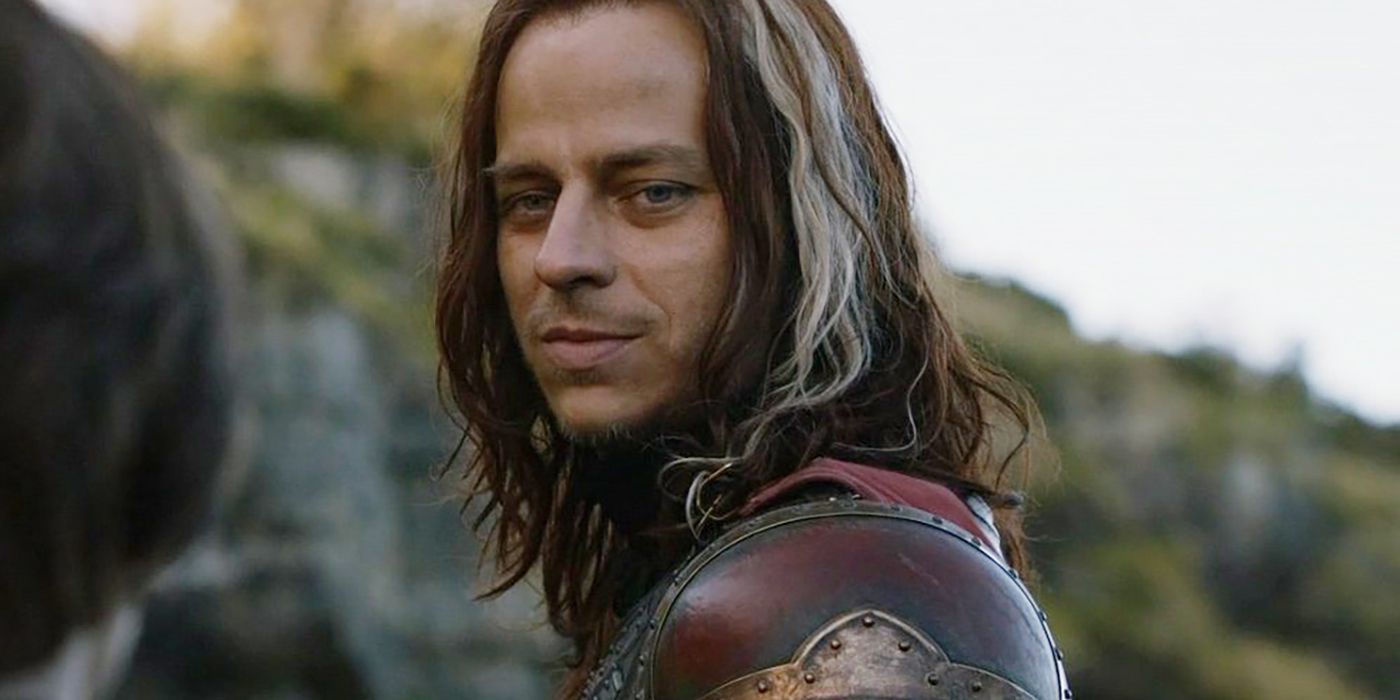 Stranger Things season 4 has cast Game of Thrones actor Tom Wlaschiha as Hopper’s Russian friend. Created by the Duffer Brothers, the Netflix series is one of the biggest hits to come from the streaming giant since its first season premiered in 2016. Production on the highly anticipated fourth season came to a halt back in March due to the coronavirus pandemic but was able to resume in Georgia in September. While most of the main cast is set to return, fans will also meet some new key players. The 1980s-set sci-fi show has consistently introduced new characters with each season, including step-siblings Billy (Dacre Montgomery) and Max (Sadie Sink) in season 2 and sarcastic Scoops Ahoy employee Robin (Maya Hawke) in season 3. Each season’s new characters are always integral to the storylines and main characters’ journeys, though Montgomery won’t be returning for season 4 as his character’s arc concluded in season 3.

The season 3 finale left a lot to explore in season 4, but the biggest question is what happened to Sheriff Jim Hopper (David Harbour). The cliffhanger left Hopper’s fate uncertain, though fans guessed (and hoped) he was still alive after the post-credits scene implied that Hopper was possibly being held in a Russian prison. This theory was confirmed earlier this year when Netflix dropped a surprise teaser showing Hopper working in what appears to be a Russian prison camp. While season 4 is expected to show how Hopper ended up in the prison in the first place, it will also introduce fans to new characters in the prison.

The new cast for the upcoming fourth season has been unveiled by Stranger Things on Twitter, including Game of Thrones actor Tom Wlaschiha. Wlaschiha, who is best known as “Faceless Man” Jaqen H’Ghar on the hit HBO series, will play Dmitri, a Russian prison guard who befriends Hopper. Along with an upside down photo of Wlaschiha, the tweet describes Dmitri as “a smart and charming Russian prison guard. But can he be trusted?” See the tweet in the space below:

Wlaschiha was first revealed to be part of the new season in the 50-second teaser released earlier this year. Though he only appeared in a quick snippet of the trailer, the Faceless Man actor looked to be donning a prison guard uniform, which can now be confirmed. Wlaschiha is one of eight new cast members added to the new season, along with legendary Freddy Krueger actor Robert Englund and The Mortal Instruments: City of Bones actor Jamie Campbell Bower.

Wlaschiha’s casting in Stranger Things season 4 is likely exciting news for Game of Thrones fans. He last appeared as Jaqen in season 6 of the series when he finally pronounces Arya as “no one” and allows her to walk away from the House of Black and White. His portrayal of the cunning and mysterious character makes him a good fit for the “smart and charming” Dmitri, who fans will meet when season 4 hits Netflix sometime in 2021.