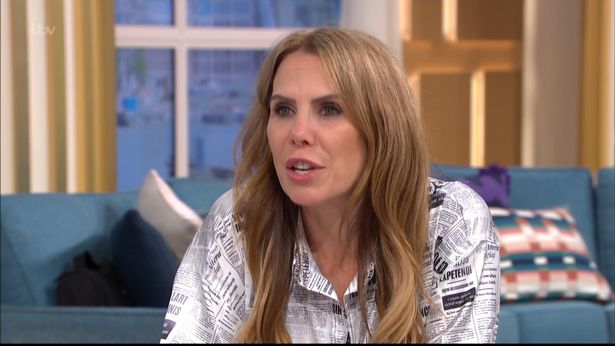 This Morning has seemingly axed one of its stars after she made controversial comments about the coronavirus pandemic online.

Psychologist Emma Kenny has been noticeably absent in recent weeks following comments she made online – which drew criticism.

The Manchester-based psychologist, writer and presenter would usually appear on the ITV show as many as three episodes per week to offer advice and support to viewers calling in to the show.

Last year, Emma sparked controversy when she took to Twitter to declare she would ignore government guidelines and advice about protecting against coronavirus in the run up to Christmas.

A source told the publication: “Those at the top put up with it for a few months but it got to the point where the backlash was too much.”

While it has also reported show bosses feared continuing to use Emma could attract “the attention of broadcasting watchdog Ofcom”.

Another controversial tweet shared by the star last year read: “Just want to check in with you @BorisJohnson and @Matt Hancock just to politely inform you that I’m declining your tiers because you have no evidence to base them on!

“The law of the land must be based on the interests of the population. I’m taking back my kids’ future.”

Emma has not appeared on her regular This Morning slot since November 28 last year.

Mirror Online have contacted a This Morning spokesperson for comment.