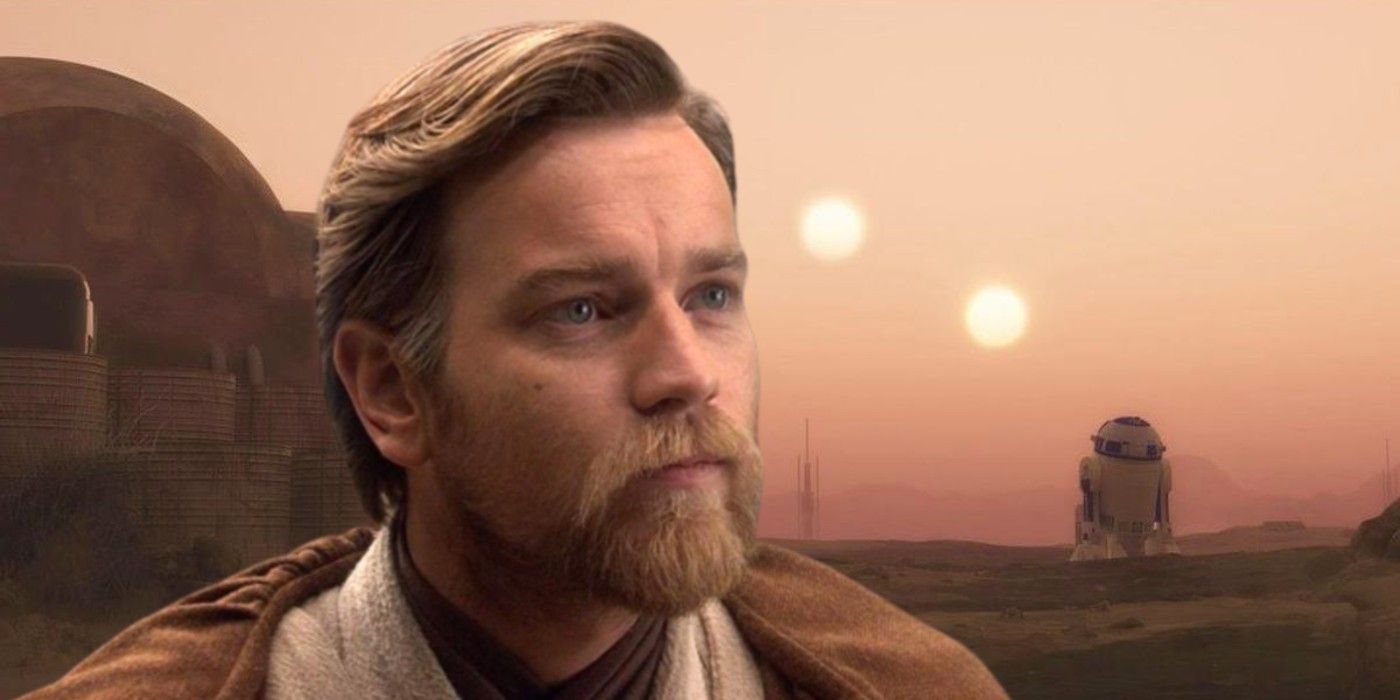 It’s unclear where the set is supposed to be in the Star Wars universe. Though the series would logically start on Tatooine, there’s no reason why the Obi-Wan would need to stay on the sparsely populated planet the whole time. The set is certainly impressive, still under construction with heavy machinery dotting the alien cityscape. It also shows the sheer amount of money Disney is investing in the Star Wars franchise across films and television.

If the success of The Mandalorian is any indication, Obi-Wan Kenobi will likely be another slam dunk for the House of Mouse and the Star Wars brand. McGregor was initially surprised to learn that the reviled prequels have fans at all, but as he steps back into his role as Obi-Wan, he has a golden chance to redeem them. Obi-Wan and Darth Vader engaging in a rematch over fifteen years after Revenge of the Sith released is reason enough to check out the series, and set photos like these will only make fans that much more excited. For the citizens of Little Marlow, however, there’s already a reason to dislike Obi-Wan Kenobi before it debuts on Disney+.