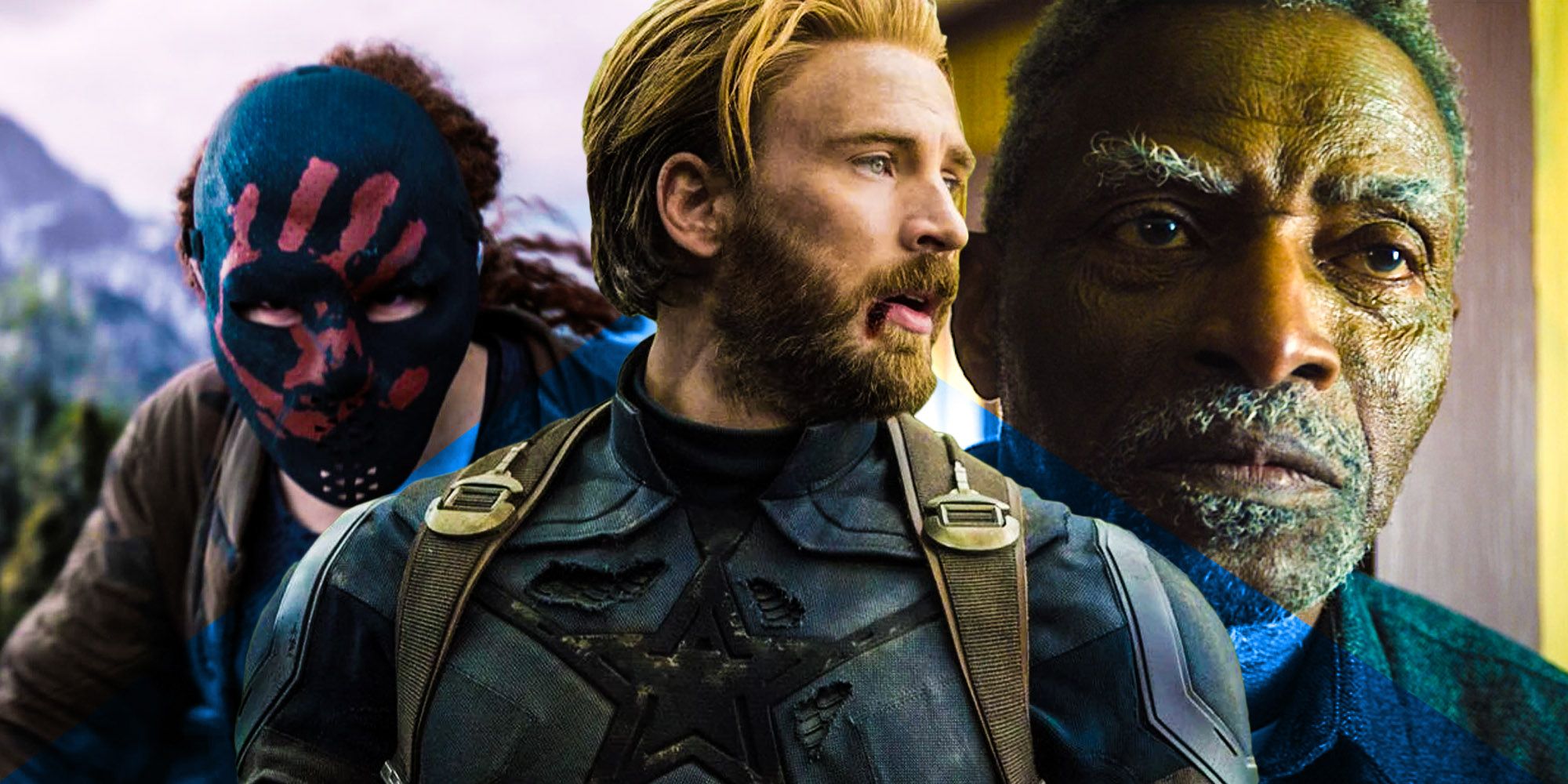 The Flag-Smashers are simply too convenient. If they did not exist, there are people in the U.S. government who would wish they did, and those people potentially have access to the super-soldier serum as well. All this raises the possibility Falcon and Winter Soldier have stumbled upon a grand conspiracy, with some in the government secretly pushing Karli Morgenthau towards extremism and providing super-soldier serum through the Power Broker. If this is accurate, though, they have made one major miscalculation; they are probably not aware Bucky remembers Isaiah Bradley, meaning the two vigilantes are approaching the crisis from the wrong end, focusing on the serum rather than the Flag-Smashers. John Walker’s attempt to encourage the two to work with him looks a lot more suspicious in this light, especially when you remember Walker was part of a conspiracy to make himself look like a hero in the comics too.

Related: Theory: The MCU Is Setting Up John Walker To Be Another Super Soldier

The best Captain America stories, including those in which Sam Wilson became Captain America, are not about embracing patriotism but challenging it thoughtfully. Time and again this has been done by revealing corruption that lies at the heart of the American political system, forcing the current shield-slinger to ask just what he wants to represent. It would be fascinating to see Marvel take the same approach in Falcon & Winter Soldier, revealing the Flag-Smashers are a false flag operation, allowing the series to really interrogate American self-identity in a post-Blip world.