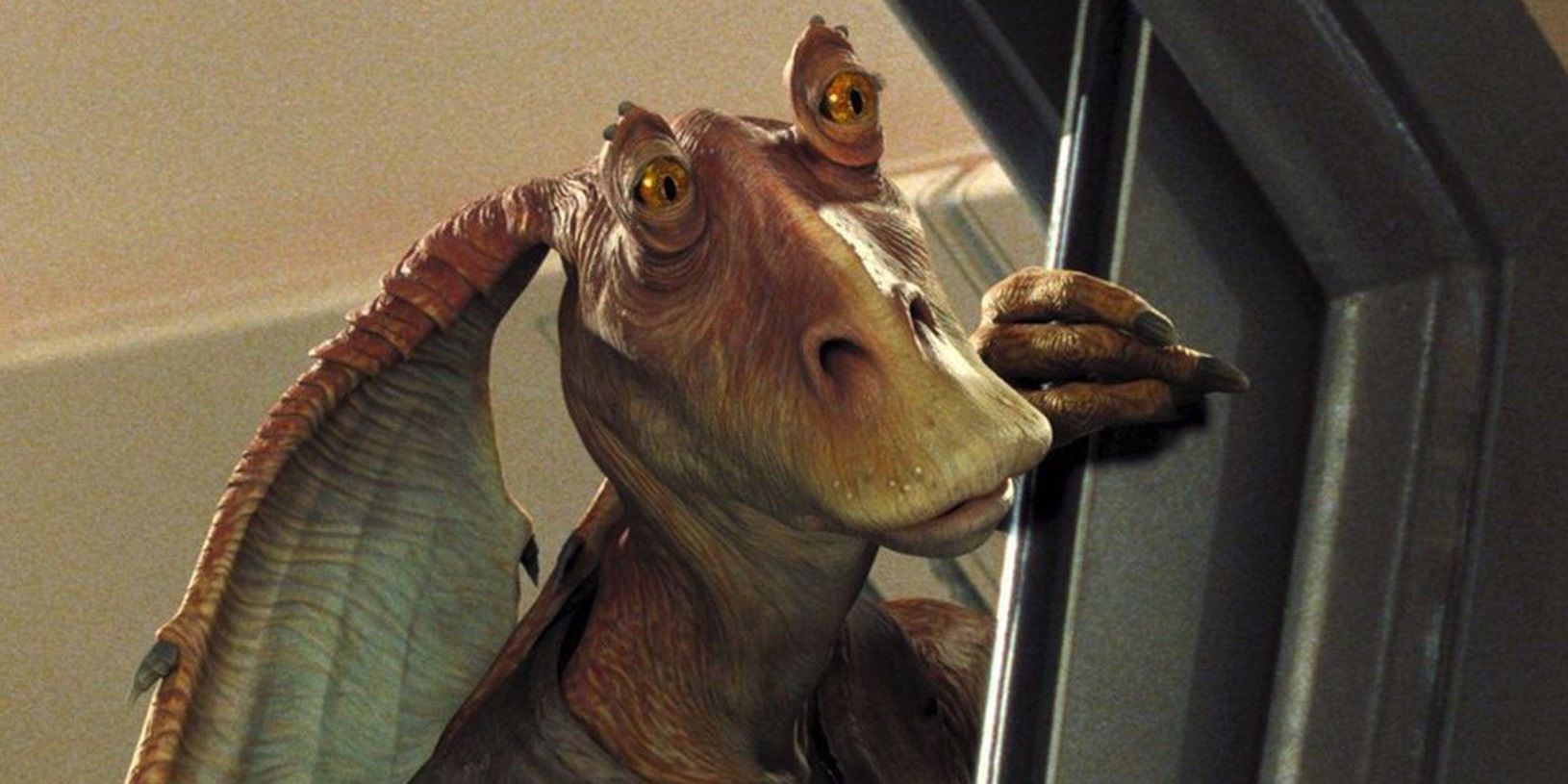 Jar Jar Binks won’t be in the upcoming Disney+ limited series Obi-Wan Kenobi. The series is set to bring back two icons from the divisive prequel trilogy, with Ewan McGregor and Hayden Christensen reprising their roles as Obi-Wan and Anakin / Darth Vader, respectively. Also set to return are Joel Edgerton and Bonnie Piesse as Owen and Beru Lars, who appeared in both Attack of the Clones and Revenge of the Sith.

Obi-Wan Kenobi is set to start shooting in April and Disney just announced the full cast list for the show. In addition to the returning stars, Moses Ingram (The Queen’s Gambit), Kumail Nanjiani (Eternals), Indira Varma (Game of Thrones), Rupert Friend (Homeland), O’Shea Jackson Jr. (Straight Outta Compton), Sung Kang (Fast & Furious 6), Simone Kessell (Terra Nova), and Benny Safdie (Good Time). The highly anticipated show is set to explore the years in between Revenge of the Sith and the first Star Wars film ever released, A New Hope, but one star from the prequels won’t be returning.

Ahmed Best took to Twitter to congratulate the Obi-Wan Kenobi cast when a fan asked whether or not he would be making an appearance in the show. Best says that while he would’ve loved to be a part of it, he will not be returning to his role for the series. Best does say that he’s very excited to see the various actors come back to the world of Star Wars, though.

Ultimately, it’s likely for the best that Jar Jar Binks doesn’t appear. It’s safe to say he was one of the most divisive additions to the prequel trilogy, so much so that his role was drastically reduced in subsequent films after his appearance in Phantom Menace. Jar Jar Binks played a pivotal role in the first film, as did the Gungan species. Critics’ and fans’ reaction to the character prompted the shrinking of his role.

In a surprising twist, though, this reception turned around more recently, and Best is now a fan-favorite Star Wars actor. He also hosted the Jedi Temple Challenge series as Master Kelleran Beq, a character who’s gained a following. Additionally, the infamous Darth Jar Jar theory remains an interesting talking point, as viewers wonder if George Lucas had bigger plans for the Gungan. It may be impossible to fully rehabilitate the character, but the sentiment around Best and Jar Jar has changed so much that his return would likely be welcomed by many. However, Obi-Wan Kenobi will be so focused on the central conflict between Anakin and Obi-Wan that it’s probably for the best that he won’t appear.