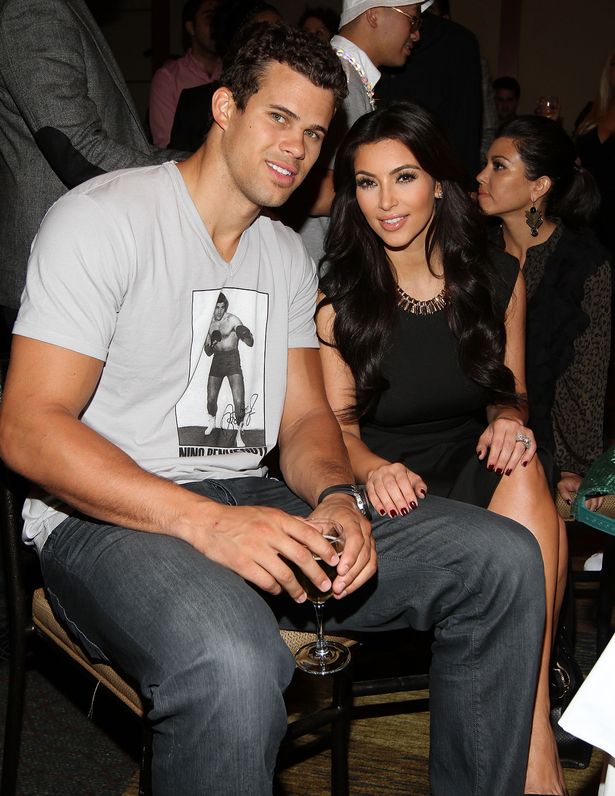 Keeping Up With The Kardashians has been part of Kim Kardashian’s life for over a decade but the reality TV star is worried her children will find out too much about her previous marriage.

The model is concerned that her kids will one day want to watch the entire run of the show from start to finish – meaning they’ll discover the warts and all from their mum’s past.

The show has meant that cameras have followed Kim and her famous family’s every footstep since 2007 and now that Kim’s kids are getting older, she’s reluctant to let them watch the show from the beginning.

In a clip released by E! from the latest episode of the show, Kim is seen explaining her thoughts to Kourtney’s ex Scott Disick.

She reveals that she is hesitant to even show seven-year-old daughter North any part of the popular reality series except clips available on TikTok.

But Scott argues that “this is your life”. He says: “That is your past, and at some point they’re going to be interested in seeing everything.

“They’re either going to do it without us or with us.”

Kim admits that she knows her kids will watch the show one day, but insists she’s not ready for that day to come just yet.