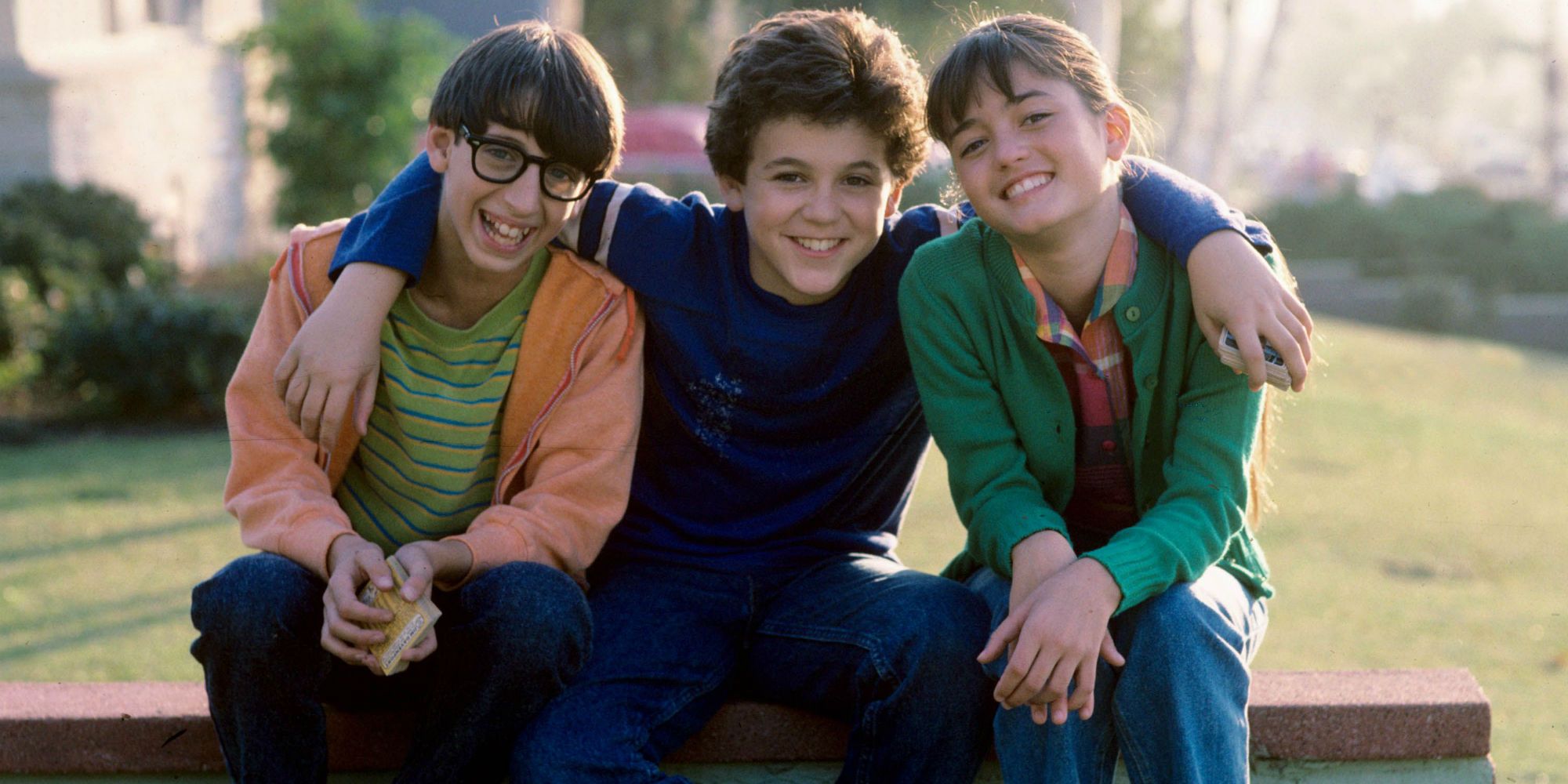 From a historical point of view, rebooting The Wonder Years in Alabama with a Black family during the 60s is an idea that can have a lot of mileage. The civil rights struggles of the 60s represent far greater challenges than anything Kevin Arnold and his friends went through. The reboot offers the opportunity for audiences to take a look at what was happening from an entirely different perspective during one of America’s most turbulent decades. It will be interesting as well to see how Savage handles directorial duties on the reboot, given his past experience with the original Wonder Years. To date, Savage has directed a substantial amount of TV, most recently taking on Netflix’s Dash & Lily.

At this point, it’s still far too early to make a judgment call regarding how well this reboot of The Wonder Years will do. However, the time has arguably never been better for a series set in the deep south during America’s civil rights era. If ABC and Savage can handle this right, it could definitely turn into something that has longevity on its side. While there surely are fans of the original series who might not see the need to reboot the series at all, this could turn out to be one of the better attempts at rebooting what some would describe as classic TV.