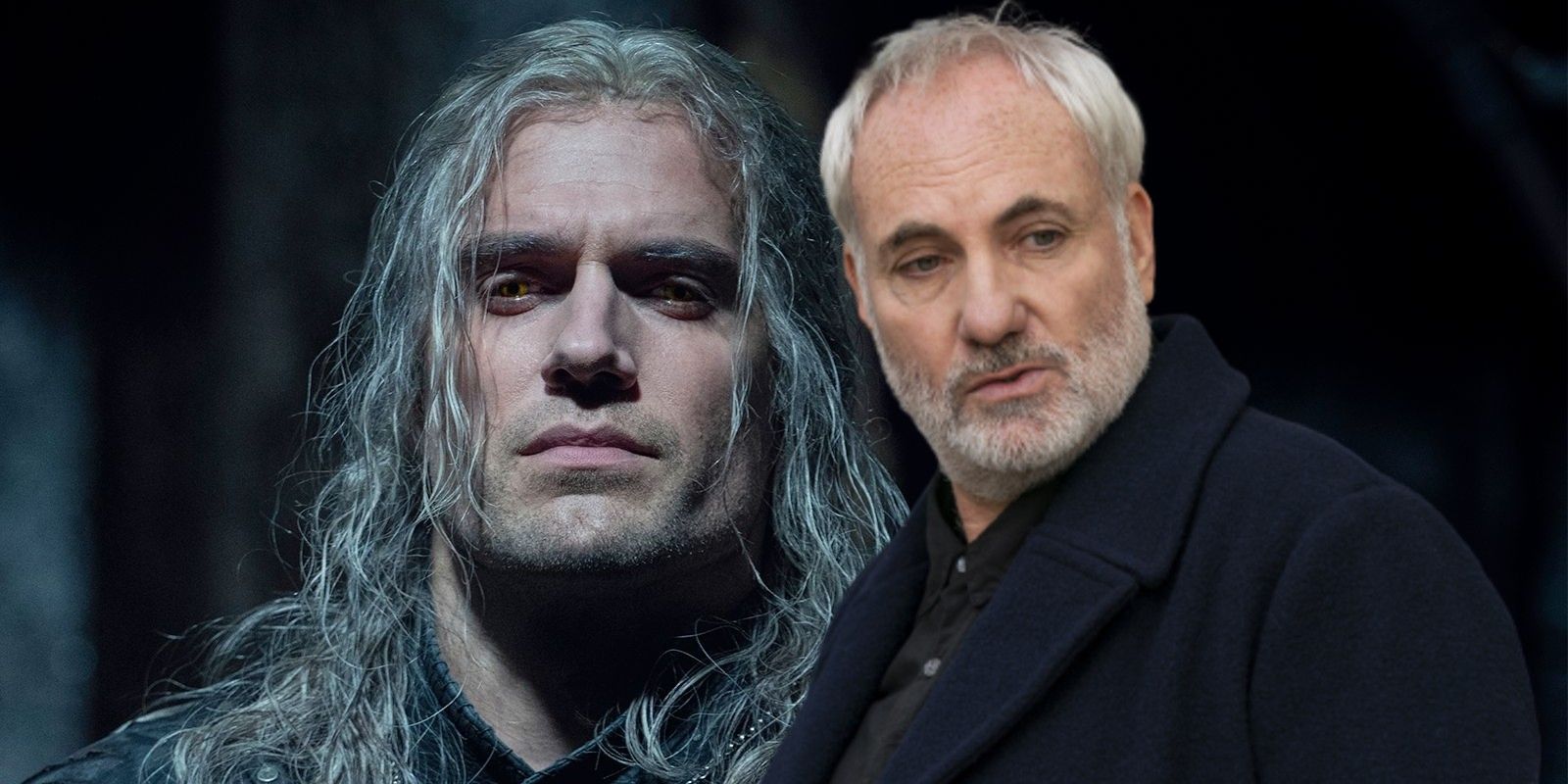 Witcher fans know Vesemir to be Geralt’s mentor, as well as the oldest and most experienced Witcher around. Kim Bodnia (Killing Eve) will play the adult Vesemir in season 2, and he’ll appear when Geralt brings Ciri to the legendary castle of Kaer Morhen. Vesemir is an important part of Geralt’s story, and his arrival is a big event for the new episodes. By casting younger versions of the mentee and mentor, The Witcher looks to really dig into their relationship, which will surely deepen it for their present day interactions.

Meanwhile, Vesemir’s backstory will be told in Nightmare of the Wolf, which is expected to premiere on Netflix later this year. It remains to be seen if Baxter will voice Vesemir for that film, but fans will presumably find out once the film’s release gets closer. Regardless, it will be interesting to see how he and Squires fair as the Vesemir and Geralt of The Witcher‘s past once season 2 arrives.