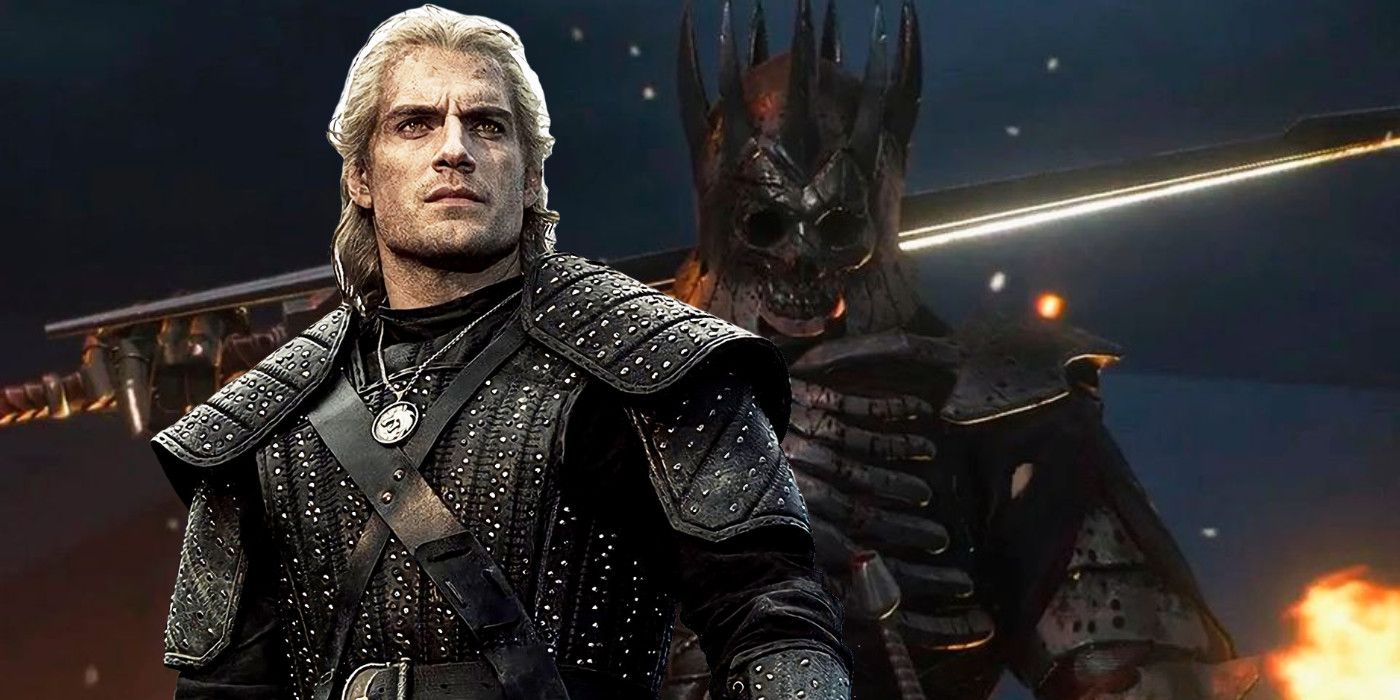 Hazeldine was part of a wave of new additions. Niamh McCormack has also been cast as an elven sorceress named Lara Dorren. Ann Firbank will play the oracle Ithlinne. Joseph Payne will feature as Jarre, a young scribe. Ed Birch will play Redania’s king, Vizimir. Ania Marson and Emily Byrt will also star as Voleth Meir and Aylne, respectively. The size of the roles will obviously range from character to character. Like Eredin, however, some of those names will be extremely familiar to fans of the source material. As such, they will likely have considerable impact, even if their screentime is kept brief amid all the monsters of The Witcher season 2.

For many fans, though, it will be the arrival of Eredin that will prompt the most excitement. Given how things were left at the end of The Witcher season 1, it was assumed that it would be a good while before The Wild Hunt even received a teasing mention. Despite the casting announcement, that might actually still be the case. The first reports of the spectral group first emerged in the final days of filming. As such, it could be that Eredin and his Red Riders don’t make an appearance until the closing chapters — setting them up to have a bigger presence in the third season. Going that route would allow the focus to remain on Ciri’s training at Kaer Morhen and mysteries like how Yennefer survived the Battle of Sodden Hill and her whereabouts. Whatever the case, the mere knowledge that The Wild Hunt is looming on the horizon will have fans even more eager for The Witcher to return.