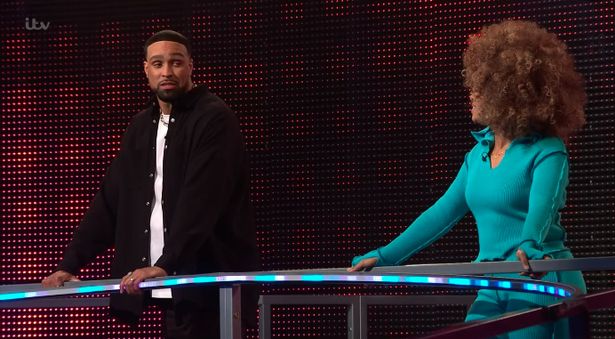 Viewers of ITV’s The Void compared it to a ‘rip-off version’ of BBC’s Total Wipeout, when it launched on Saturday night.

The show hosted by Ashley Banjo and Fleur East is an action-packed assault course styled format, with competitors taking it in turns to beat the challenges ahead of them.

From throwing balls into high-up and far away targets, to running across small hanging platforms and avoiding the water tank below, it all looks pretty tough.

Only those who make it to the other side move forward, with many contestants in the launch episode failing at the first hurdle.

One viewer tweeted: “So is #thevoid just Ninja Warrior and Total Wipeout mixed together?”

Another agreed: “#TheVoid is like Total Wipeout combined with Ninja Warrior with just a dash of Takeshi’s Castle.”

A third questioned: “Isn’t this just the same as total wipeout and ninja warrior?”

Meanwhile a fourth viewer added: “They might as well have called it Ninja Warrior.”

A fifth viewer said: “So this show is just a rip-off version of Total Wipeout and ninja Warrior…”

The Void airs Saturdays at 8pm on ITV.