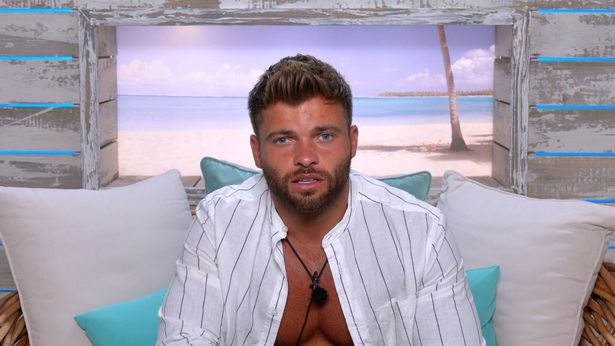 An ex-girlfriend of Jake Cornish has hit out at the Love Island star to accuse him of being dishonest about his romantic past from before his time on the show.

The heartbroken ex has even branded 24-year-old engineer Jake “toxic” and accused him of “gaslighting” her following their four-month relationship which ended at the start of the year.

The unnamed ex has reportedly been left gobsmacked by Jake’s claim that he was single throughout the pandemic when she claims he was instead dating her for months until things ended back in January.

The ex has also defended herself after a social media post attracted attention from Love Island fans who accused her of being harsh towards the reality star.

While a Love Island spokesperson did tell The Sun: “Jake has no means of defending himself from these labels, which are no doubt hurtful for his family and friends to read.”

The makers of Love Island were forced to release a statement earlier this month encouraging viewers to be nice to the contestants on the show after Chloe Burrows was sent abusive messages and death threats online.

They wrote: We want Love Island to be a positive experience for all of our cast and their friends and family members.

“We take these matters extremely seriously and will support cast members and their families in reporting such posts.”

The message concluded: “We would once again urge all of our viewers to think before posting, and remember that our Islanders are people with feelings.”

The statement followed news that ITV had issued new duty of care protocols before the current series had started airing – with contestants given thorough assessments before joining the show, and that they will have access to counsellors for over a year after they leave the series.

The increase in health and safety rules were introduced after the deaths of former contestants Sophie Gradon in 2018, Mike Thalassitis in 2019, and show host Caroline Flack in 2020.