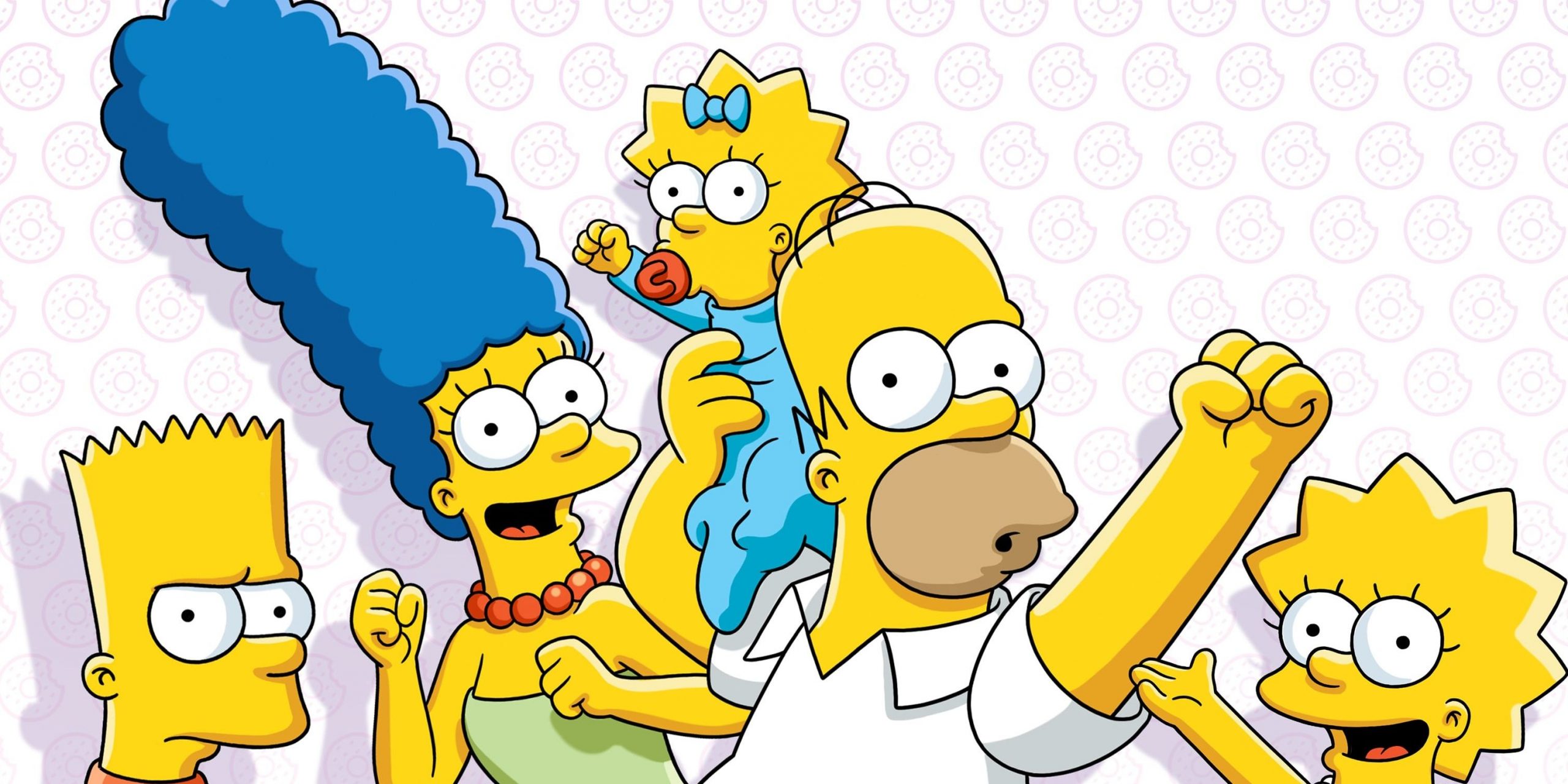 Swartzwelder wrote 59 episodes of The Simpsons in total, leaving the hit series in its 15th season. However, despite leaving, he did return to co-write The Simpsons’ 2007 feature film. For Simpsons fans, season three offers some absolute highlights, including Sideshow Bob’s marriage to Selma, a hilarious guest appearance by Spinal Tap, Mr. Burns’ sale of the nuclear powerplant to German buyers, and Homer’s ill-fated purchase of a pony for Lisa. The third season definitely finds the Simpson family and the inhabitants of Springfield coming into their own, with the entire show feeling far more solid in terms of both its characters and scope.

As for definitively labelling season three of The Simpsons the best of them all, that’s a highly contestable argument. Long-term fans tend to feel that the best work on the series came in those early seasons, with the third, fourth (which features Conan O’Brien as a writer) and fifth seasons especially popular. It’s tough narrowing down one particular season in a series that has perpetually offered so much to its audience over the years. Ultimately, it’s a subjective decision to make, but for Swartzwelder at least, the choice is clear.