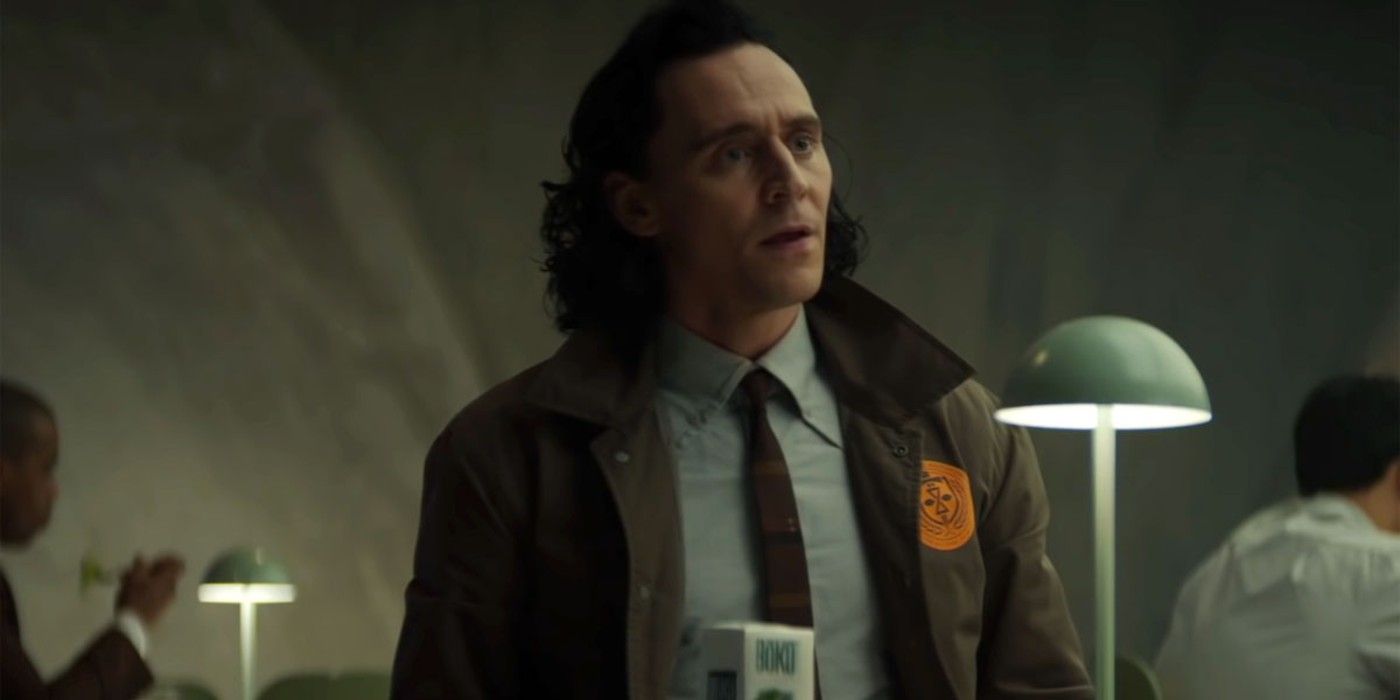 A special look at Marvel’s upcoming Disney+ series Loki reveals new footage for the Tom Hiddleston-starring show. After the back-to-back double bill of WandaVision and The Falcon and the Winter Soldier, the MCU’s latest television era is taking a break for a few weeks. Then, on June 11, Loki will begin its 6-episode run. Hiddleston will once again step into the shoes of the wily trickster god, only this time he’s portraying the alternate Loki who escaped with the Tesseract in Avengers: Endgame. Now set on a new path, Loki soon runs afoul of the Time Variance Authority.

As the latest Loki plot synopsis reveals, the god must work alongside the TVA or face “deletion from reality.” This will put him in contact with Owen Wilson’s Mobius M. Mobius, a TVA official who takes Loki to task for all his timeline meddling. The series also stars Gugu Mbatha-Raw, Wunmi Mosaku, Richard E. Grant, and Sophia Di Martino. The twisty trailers for Loki have left fans with more questions than answers, and as the series draws ever closer, Marvel is ramping up its promotional efforts.

As part of the Marvel-themed Golden State Warriors-New Orleans Pelicans NBA game Monday night, Marvel unveiled a special look at Loki. Check it out in the space below: