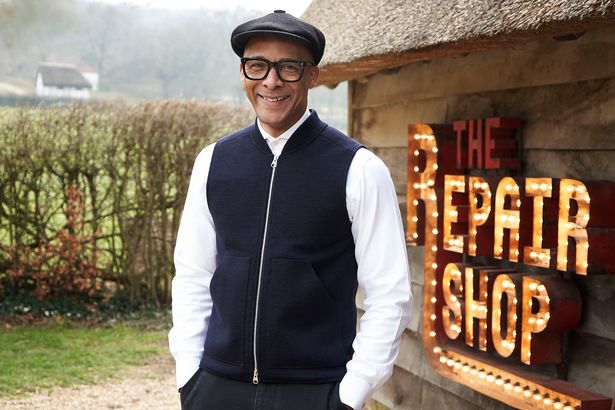 Jay Blades has revealed that he wants to be the first black person to host a primetime game show in the UK in the 21st century.

The star of BBC’s Repair Shop also confessed that he has had to “conform a little bit” on the show, but won’t lose his personality.

The new claim comes as the 51-year-old released his autobiography titled Making It: How Love, Kindness And Community Helped Me Repair My Life.

In it, he bravely talks about being searched and beaten by the police as well as touching on his mental health.

Speaking to the Radio Times, the star admitted he felt “fortunate” about being in his current TV role.

He told how it was around 10pm and he was walking home in North West London: “The back doors swung open and there were five or six uniformed policemen sitting in the van waiting for me,” he said.

“They didn’t even bother to search me. They just beat the s*** out of me.”

He described their act as “brutal”.