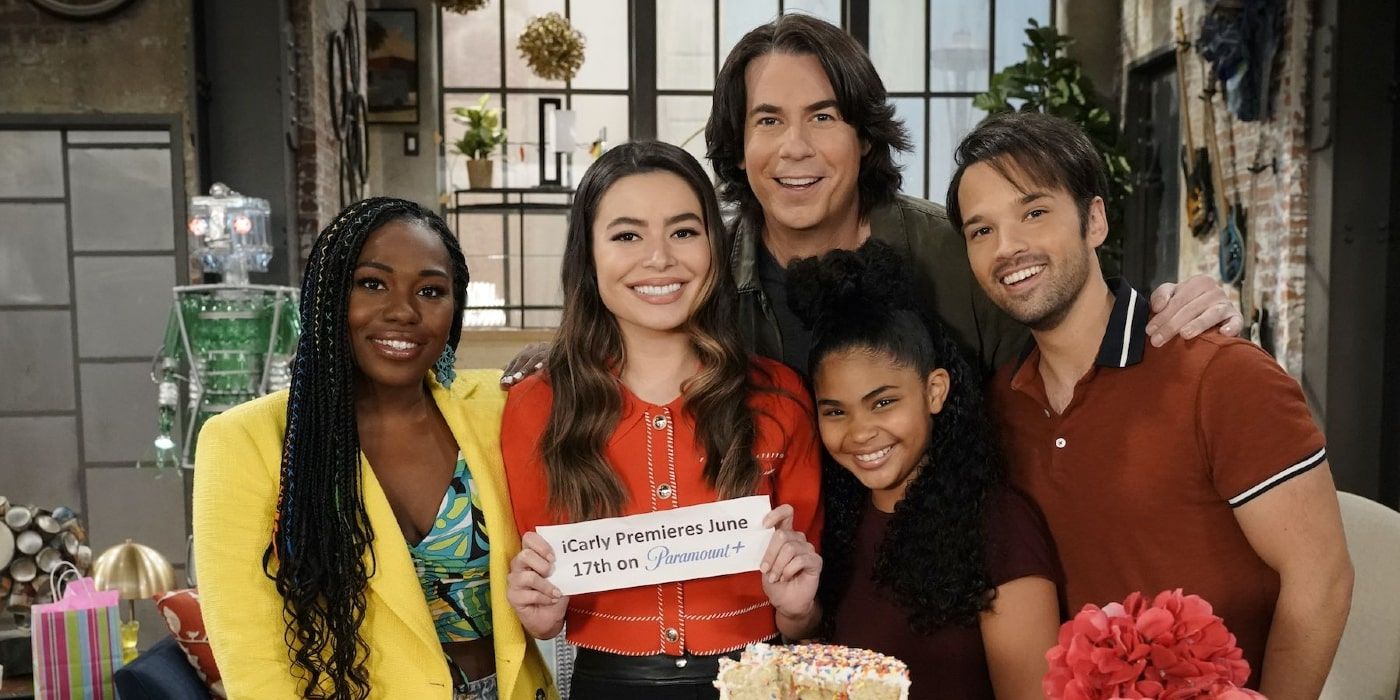 Mosley shared a screenshot on her Instagram account of the types of messages she was getting, many of which contain racial slurs in reference to her iCarly character, Harper. She indicated that she blocked and deleted as many messages/comments as she could, but that she couldn’t be bothered anymore. Mosley also took to Twitter to describe how her little sister, who is 13 years younger than her, had to witness the racism against her on social media, as well. However, she also expressed that she refuses to be put down, telling her her racist attackers to seek help and to go ahead and be mad forever because she’s been through too much to deal with them, too.

The racist attacks against Mosley are sickening to read. However, it is touching to see the iCarly cast and crew coming to her defense and standing against racism. As Paramount+ stated, individuals truly need to think about their words before they choose to say or post something. Hiding behind a computer screen on social media doesn’t make one immune to the consequences of one’s words and neither does it make such words any less painful to the victim. The strength that Mosley demonstrated by holding her head high and showing such grace in the face of such evilness, as well as the support from the iCarly cast, is a strong warning to the attackers to think twice about their actions, because this crew isn’t about to let them get away with their racism.