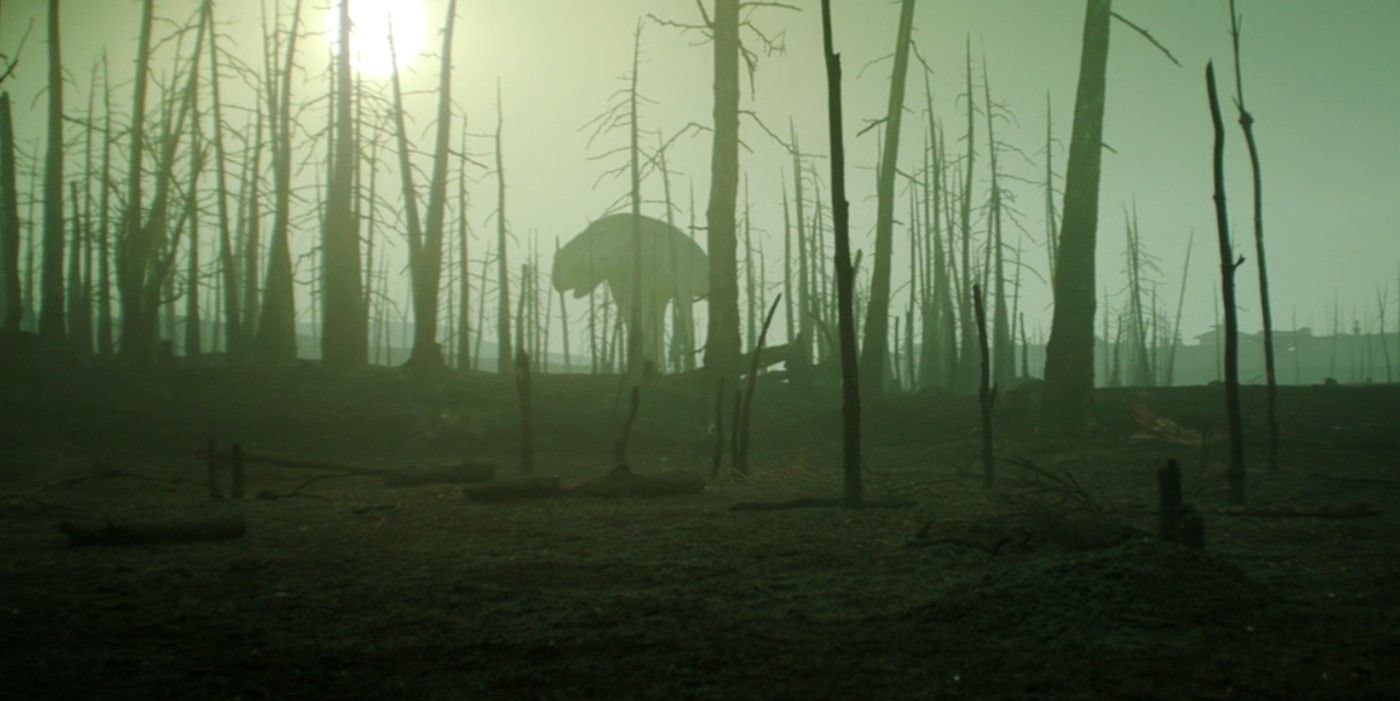 The scorched planet is perhaps the best sort of environment in which to reveal a character as spectacular as Tano. Without any potential distractions, the gloom of Corvus seems to fall away and allow audiences to focus on Tano and the information she’s able to provide. Compared to other planets seen in The Mandalorian, Corvus is one of the least visually intriguing, but the events that take place on its barren geography are some of the most vital that the series has yet to offer its audience.

Now five episodes into its second season, The Mandalorian is carefully connecting many of the numerous characters and planets of the Star Wars universe. The series provides ample indications that what began as a rogue Mandalorian and a mysterious baby will end up as something much bigger. Filoni’s desire to keep certain aspects of the series familiar to himself is further evidence of a production that is doing everything it can to keep things grounded but still fantastical—something that Star Wars has always managed to pull off.