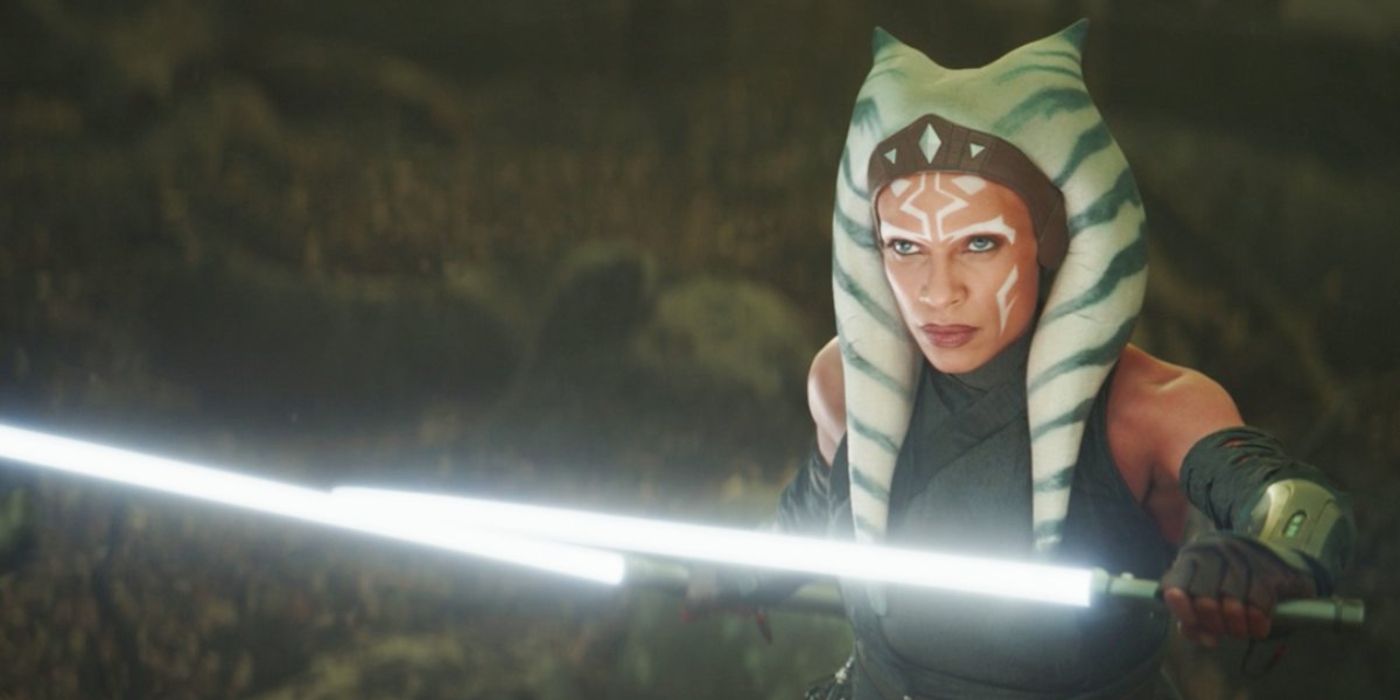 With social media providing a direct link between creators and fans, it’s no surprise that Filoni and Dawson saw the pleas for the actress to play Ahsoka. With many convinced Dawson would be perfect for the part, and Dawson herself campaigning for the role, the relationship between fans and creators is becoming a more prominent part of the creative process. Filoni filled the role through Favreau’s connections, but none of it would have been possible without fan involvement, showing that fan casting can be a vital part of the creative process in an increasingly interconnected creative world.

With an actress like Dawson in the role, many are wondering about the character’s future in the franchise. While it wouldn’t be unheard of for an actress of Dawson’s caliber to make a quick cameo appearance, her campaigning for the role and her subsequent success in it is indicative of the potential for Ahsoka’s future in the Star Wars universe. With the need for more diverse stories in the universe, Ahsoka is the perfect opportunity to expand on one of the most popular Jedi’s of all time. Whether or not Ahsoka appears again in The Mandalorian, the character still has a bright future ahead of her.