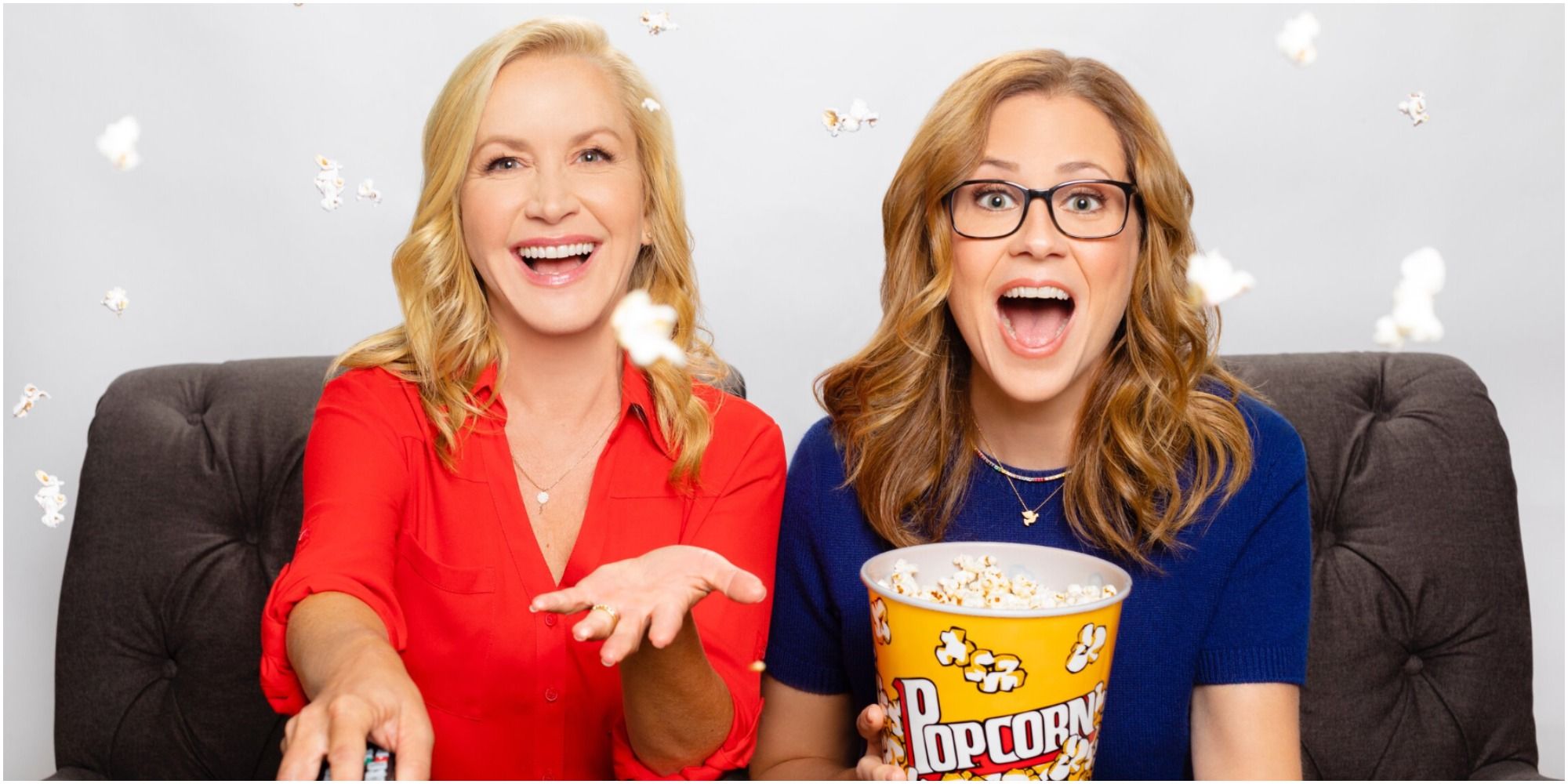 Like many Hollywood stars, Kinsey is a resident of L.A. County, where there has been a large spike in cases ever since TV and film production restarted. In fact, the area has become so riddled with infections that the L.A. County Health Department has urged Hollywood to stop filming in order to control the spread. Many filming sets have had to halt production anyway due to someone contracting the virus – most recently, Ellen Degeneres’ set shut down after the host tested positive. All that said, hopefully, things will soon turn around for both Hollywood and America at large, as some people have already started receiving the first doses of the vaccine.