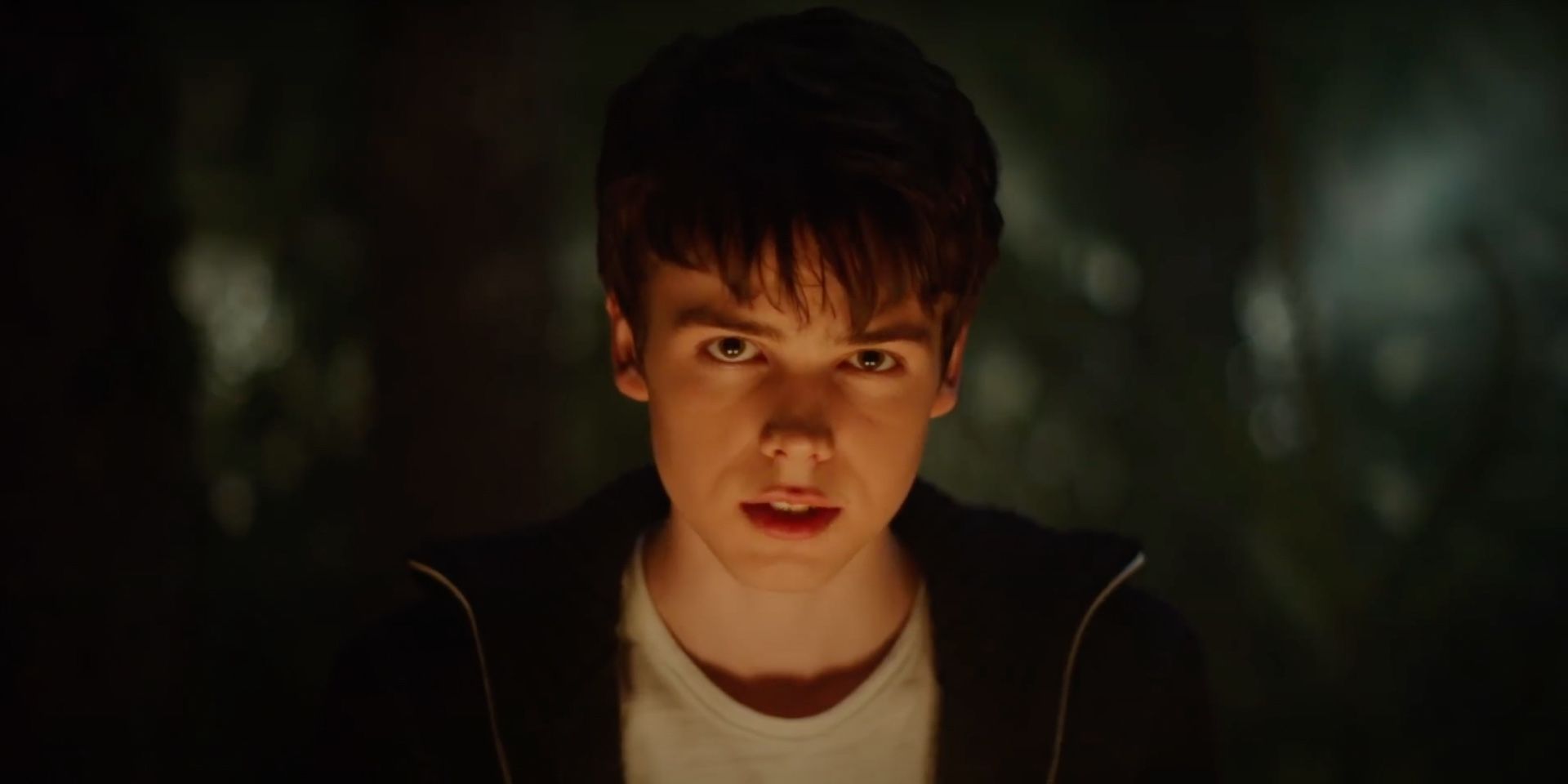 A trailer for Are You Afraid of the Dark? season 2 has been released. Nickelodeon’s horror anthology has gone through multiple iterations, with the original series running from 1991 to 1996 and the first revival only having two seasons from 1999 to 2000. The first season of the second revival aired in 2019 with three episodes as a limited series, and Are You Afraid of the Dark? was renewed for season 2 in early 2020. The show was once known for having its creepy stories and plots turned into something positive, but the later seasons have been lauded for its handling of darker material.

Nickelodeon tweeted out a short teaser trailer, announcing that Are You Afraid of the Dark? season 2 would be “coming soon.” The trailer reveals that the new season will be subtitled Curse of the Shadows, having the trailer’s narrator speak about the three kinds of people we can expect to run in to during the upcoming season: “… the people who believe in curses, the people who don’t believe in curses, and the people who should.” The trailer is also interspersed with the faces of the new characters of the season and a creepy tree-creature that breaks in through a window.

Related: Goosebumps vs. Are You Afraid of the Dark: Which 1990s Kids Show Was Scarier?

While the original series has been praised for being one of the best 90’s horror series, it seems that its successor is aiming to take that title, by creating a horror series for a teenage audience that truthfully and tastefully deals with scarier themes. The trailer also makes the show seem like something adults could watch and enjoy, making it a cross-generational program. Are You Afraid of the Dark? season 2 has not yet received a release date.