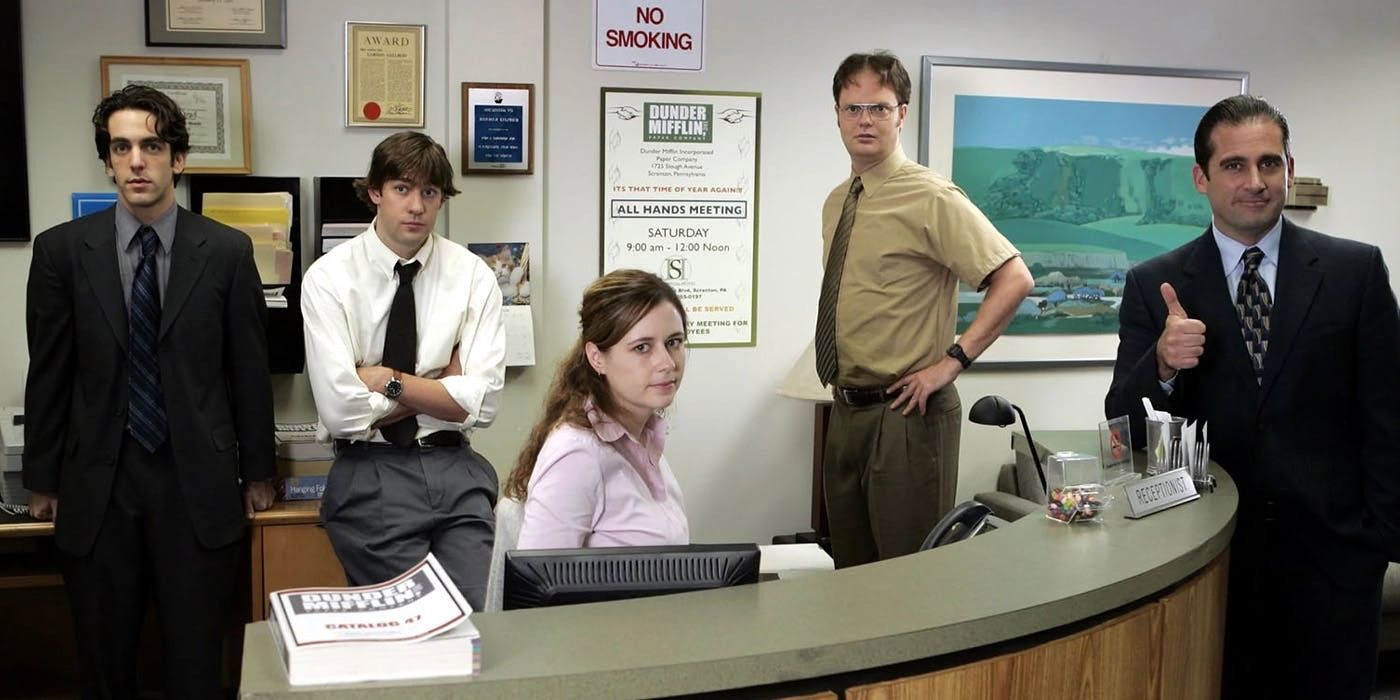 Despite its unmatchable success on Netflix, The Office has managed to gain even more viewership since its move to Peacock. This is likely due in part to the superfan episodes and other bonus content. Because all Peacock subscription levels, except Premium Plus, include ads during shows, viewers were miffed considering they could originally watch The Office with no ads on Netflix. That being said, Peacock has managed to compensate for advertisements by proving die-hard fans of the show with enough bonus content to last them months. Aside from the superfan episodes, Peacock also streams bloopers, behind-the-scenes, and other clip playlists from the show, as well as a 24-7 channel called The Office Zen, which plays ambient office noise for viewers looking to get some work done.

The Office may have concluded in 2013, but the show has maintained an equally successful afterlife due to not only the plethora of content on Peacock but also the show’s constantly growing fanbase. The Office is geared towards ages 14+, and viewers who watched it during its run on NBC are now sharing the show with younger generations who have reached the viewing age. The series’ racy, and oftentimes uncomfortable, humor has bridged taboo topics in a human way while capturing the hearts of audiences everywhere. Especially in the show’s first season, The Office exemplified an edge never before seen in TV comedy, yet managed to keep NBC’s audiences engaged for eight more seasons.