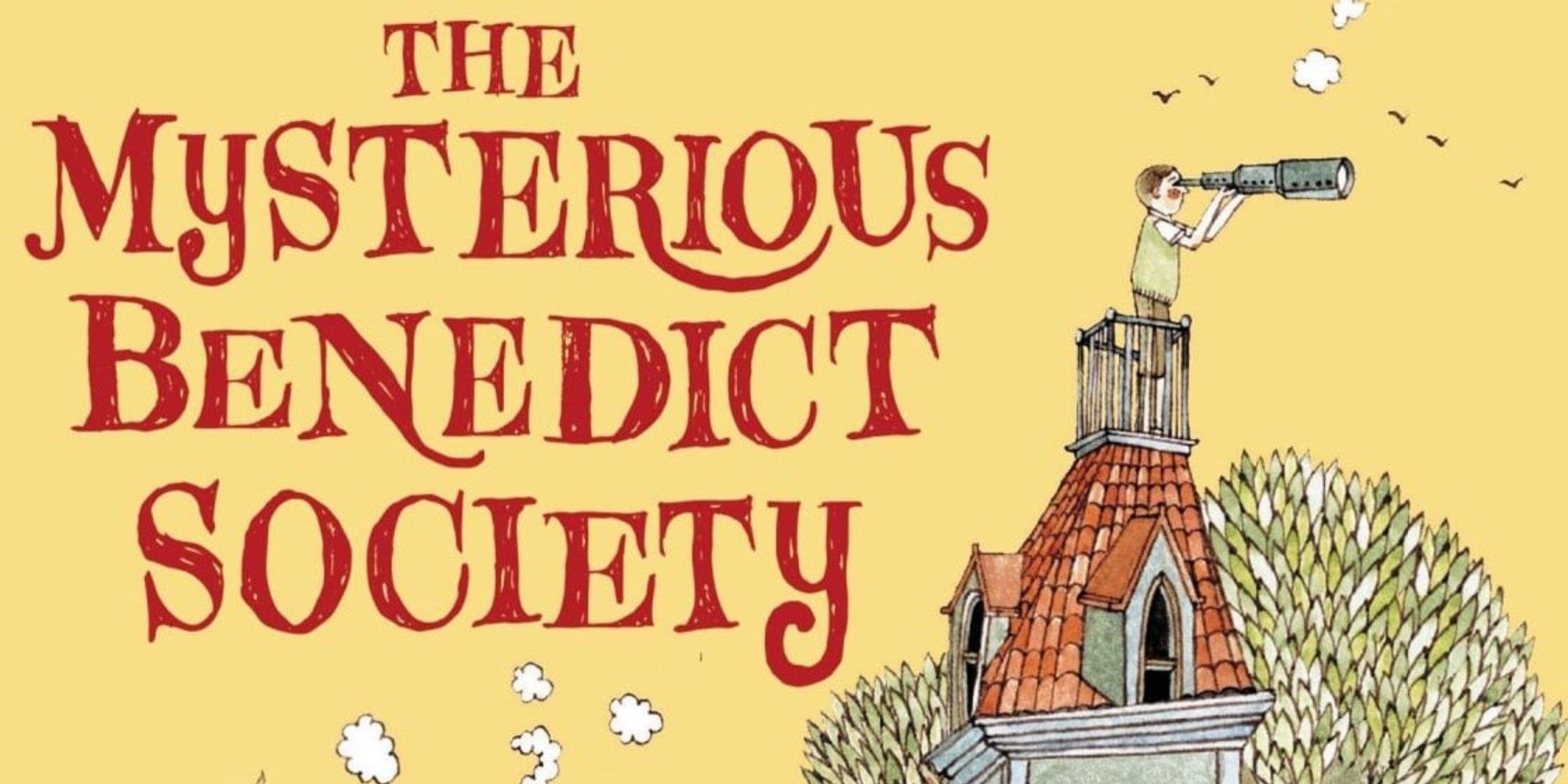 This is not the first time Disney, which owns both Disney+ and Hulu, has decided to swap shows and movies between the two streaming services. Love, Victor was initially intended for Disney+ but was moved to Hulu, with the company citing mature themes as the reason behind the switch. High Fidelity was also originally slated for Disney+. With The Mysterious Benedict Society featuring younger characters, it will likely find a much better home on Disney+.