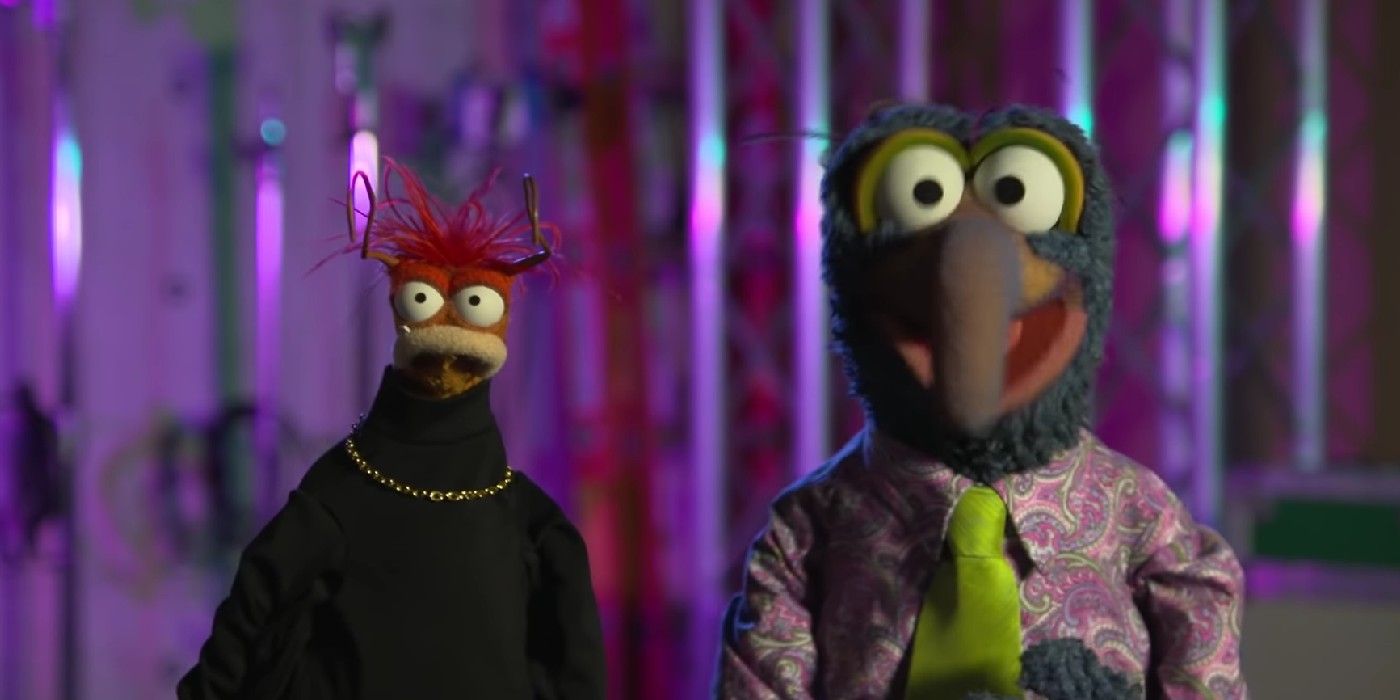 Accompanied by a copious amount of lightning, Gonzo promises to give viewers their most “hilarious and harrowing Halloween ever”– which is all that’s currently known about the plot of Muppets Haunted Mansion. That being said, the title and its font choice suggest that the Muppets will be exploring one of Disney’s most enduring and scariest theme park attractions – which is set to be getting another movie adaptation of its own. The Muppets’ general love of mayhem is perfectly suited to the spookiest night of the year, and Muppets Haunted Mansion is sure to be much more hilarious than harrowing.