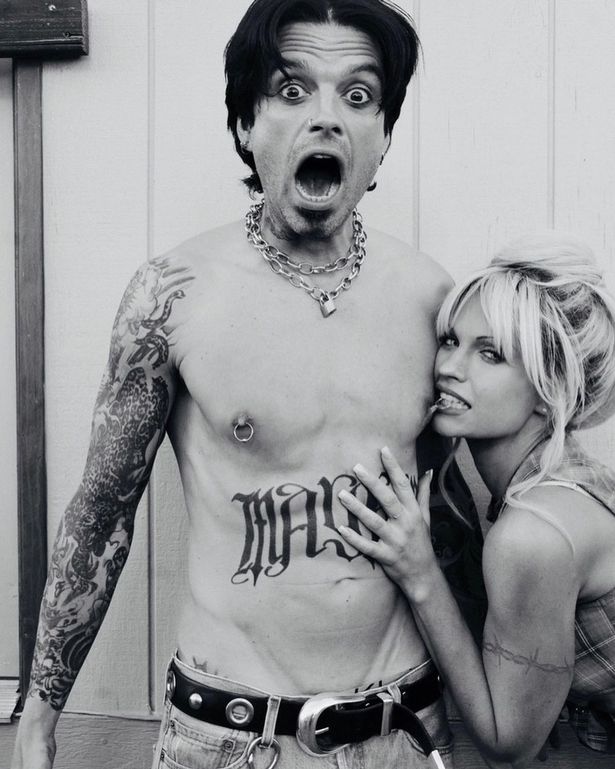 Sebastian Stan and Lily James look unrecognisable as they transform into Tommy Lee and Pamela Anderson for an upcoming biopic.

The eight-episode miniseries – which does not yet have an airing date – is currently filming in Los Angeles and is directed by Craig Gillespie who directed the Oscar winning film I, Tonya.

While many other fans gushed over the transformation, one writing: “YOU BOTH LOOK SO GOOD OMG”.

The mini-series is expected for focus on the most infamous moment of Pam and Tommy’s marriage, which lasted from 1995 to 1998, and the sex tape that was released into the world in the mid-1990s.

A description of the series states: “Depicts the marriage between Pamela Anderson and Tommy Lee following the release of their infamous sex tape.”